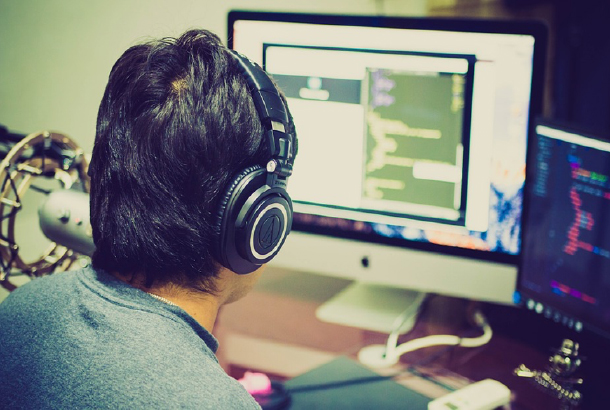 OTTAWA – “Suicide is the second most common cause of death amongst young people in Canada,” said Del Graff, Alberta Child and Youth Advocate, and president of the CCCYA. “By ensuring communities are appropriately resourced, governments can play a key role in preventing these tragic deaths. While the rate of suicide is disproportionately high among Indigenous youth and requires particular attention, preventing suicide for all young people, including those at elevated risk, must be our collective priority.”  The Canadian Council of Child and Youth Advocates (CCCYA) published A National Paper on Youth Suicide that calls on governments at the national, provincial and territorial levels to take concrete action to prevent youth suicide in Canada.

The paper consolidates research by the CCCYA members that led to the identiﬁcation of three broad ﬁndings related to youth suicide: the impact of traumatic childhood experiences, the importance of service integration and continuity and how the voices of children and youth need to be at the front of change.

As this year marks the 30th anniversary of the United Nations Convention on the Rights of the Child, the CCCYA challenges federal, provincial and territorial governments to review their commitments to young people and ensure the required institutions and resources are in place to safeguard their rights.

About the Canadian Council of Child and Youth Advocates
The Canadian Council of Child and Youth Advocates is an association of government-appointed children’s advocates, ombudsman and representatives with an explicit mandate to protect the rights of children and youth in Canada. They are appointed by their government as independent officers of the legislatures in their respective jurisdictions. The CCCYA draws members from 10 provinces and two territories: Alberta, British Columbia, Manitoba, New Brunswick, Newfoundland and Labrador, Nova Scotia, Nunavut, Ontario, Prince Edward Island, Québec, Saskatchewan, and Yukon.