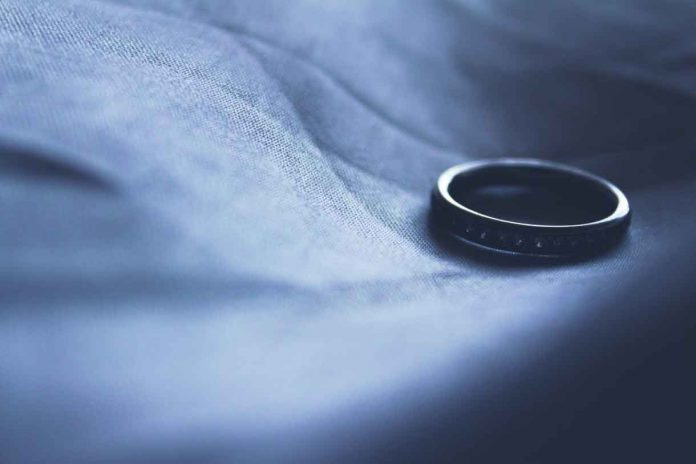 Though America certainly has its problems with divorce, as the U.S. has the third highest divorce rate, Canada’s marriages are in jeopardy of ending prematurely, as well.

According to M.J. O’Nions, approximately 38% of all Canadian marriages end in divorce. While the total divorce rate has been steady since the 1980s, there has been an increase in the divorce rate for newer marriages. The average length of marriages across Canada is 14 years — with 42% of the divorces occurring for relationships lasting between 10 and 24 years.

Business Insider put together a study analyzing divorce and professions. Obviously, a job title isn’t the only determining factor when it comes to divorce, but it’s worth noting.

Here are the 10 occupations with the highest divorce rates:

Here are the 10 occupations with the lowest divorce rates:

“If someone who is already a physician, quits and takes a job as a bartender or telemarketer, it doesn’t mean their chances of divorce changes. It probably says more about the person than anything else,” said Nathan Yau, a statistician who worked on the study published in Flowing Data.

If marriage was a pill, we would be clamouring for it