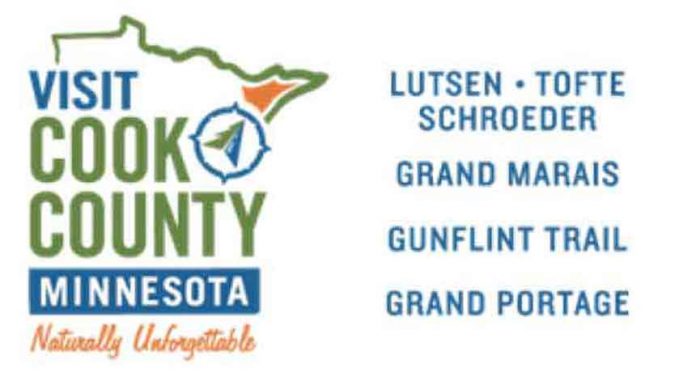 GRAND MARAIS – Multiple incidents of damage to vehicles and graffiti within the City of Grand Marais have been reported to the Cook County Sheriff’s Office over the last few days. The vandal(s) is/are marking or scratching 5 – D with multiple lines either under the writing or in the vicinity of the marking, on each vehicle. One vehicle also had its tires slashed. We believe these incidents are taking place in the evening, and the “tag” is in reference to drug use.

The public is asked to be extra vigilant and aware at night, and report any suspicious individuals lurking around to Law Enforcement immediately.

The Sheriff’s Office reminds residents of the City of Grand Marais’s Juvenile Curfew – youth ages 16 years and under must be off the streets by 10:30 pm unless accompanied by an adult, for 17 years of age the curfew is midnight.

“This senseless activity has caused a significant amount of damage for several community members,” said Sheriff Pat Eliasen. “Anyone who has any information on these accounts of criminal damage to property should contact the Sheriff’s Office. We have assigned an investigator this case and will enforce the juvenile curfew if necessary.”

Understanding the Cost of Healthcare in Canada