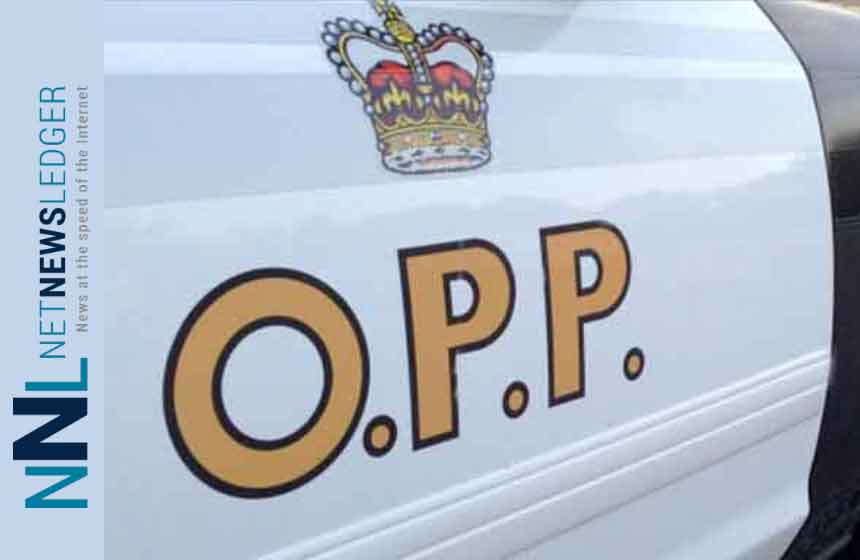 SIOUX LOOKOUT – UPDATED – Sioux Lookout OPP attempted to help a highly intoxicated person on April 23. The result of those efforts led to the arrest of that individual.

A video of the incident has been posted on social media. The video shows the first five seconds where the officer and youth engagement.

The OPP say that there is more to this incident that happened before the recording.

A spokesperson for the OPP states that this video has been seen by the service, and is the subject of further investigation by senior officers at the OPP.

The Sioux Lookout detachment commander has seen the video.

Earlier: On April 23, 2019, at 5:42 pm, a member of the Sioux Lookout Ontario Provincial Police (OPP) was approached by a member of the public with concerns regarding the personal safety of an individual.

This individual was known to police and was located highly intoxicated on Fifth Avenue. The officer attempted to effect an arrest and was physically assaulted by the individual.

As a result, a 16-year-old young person of Sioux Lookout, who cannot be identified as per the Youth Criminal Justice Act (YCJA), was charged with the following offences:

The accused was held in custody and had a bail hearing on April 24, 2019 at Dryden Ontario Court of Justice.

As a note there is a formal process to complain about the actions of police. It is also completely legal to video the actions of a police officer as long as those actions do not interfere with their actions.