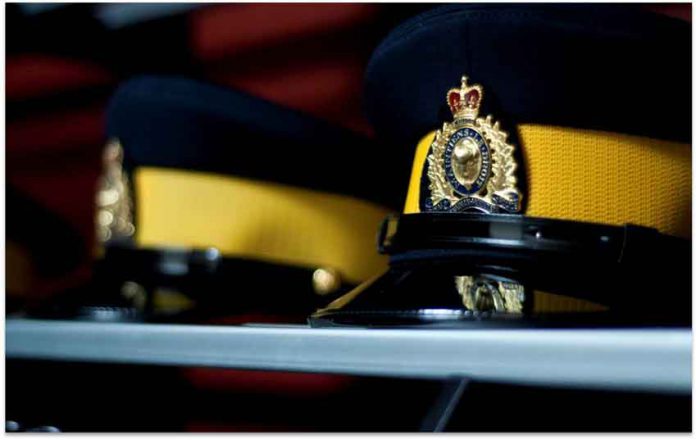 STONEY CREEK – NEWS – On March 18, 2019, the Hamilton-Niagara Regional Detachment of the Royal Canadian Mounted Police (RCMP) charged a Stoney Creek, Ontario resident after a joint investigation into the importation of a suspected controlled substance, Methylenedioxymethamphetamine (MDMA), commonly known as “Ecstasy”, through the Canada Post Mail service. This was a joint investigation with the Canada Border Services Agency (CBSA) and Canada Post.

The postal package was intercepted and seized by the CBSA at the Greater Toronto Area Region International Mail Processing Centre. The package, from the Netherlands, contained a total of 500 grams of the drug MDMA and was consigned to a post office box in Grimsby, Ontario. The CBSA turned the package over to the RCMP Hamilton-Niagara Regional Detachment for further investigation.

“The RCMP is committed to protecting Canadian communities against the threat of illegal drugs. This investigation is another example of the effective partnership that exists between the RCMP, the CBSA and Canada Post which has resulted in the removal of harmful, illegal drugs from our communities,” states Inspector Ann Koenig, Officer in charge of Hamilton Niagara Regional RCMP Detachment.

As a result of a joint force investigation conducted by the RCMP and the CBSA Southern Ontario Region, Richard Glazier (19 years old) was arrested and charged by the RCMP with the following:

• Importation of a controlled substance (MDMA) into Canada contrary to the Controlled Drugs and Substance Act (CDSA);

• Possession of a controlled substance (MDMA) for the purpose of trafficking-contrary to the CDSA; Mr. Glazier is to appear in court on April 17th, 2019 in Hamilton, Ontario.

“The CBSA is the first line of defence in preventing the smuggling of illegal drugs into Canada. The CBSA and its law enforcement partners work closely to keep our communities and families safe by keeping illegal drugs off the street. This investigation demonstrates the positive and effective results of law enforcement partnerships and collaborative efforts,” says Rick Comerford, Regional Director General, Southern Ontario Region, Canada Border Services Agency.

The RCMP investigation is on-going.

Law enforcement agencies work diligently to make our communities a safer place to live, however, your assistance in remaining vigilant and informing us of any suspicious activities will help us be even more successful. If you have any information about the trafficking of illegal drugs or wish to report other criminal activity, you can contact your local police, the Ontario RCMP at 1-800-387-0020, the confidential CBSA Border Watch toll-free line at 1-888-502-9060 or anonymously through Crime Stoppers at 1-800- 222-8477 (TIPS), at any time.