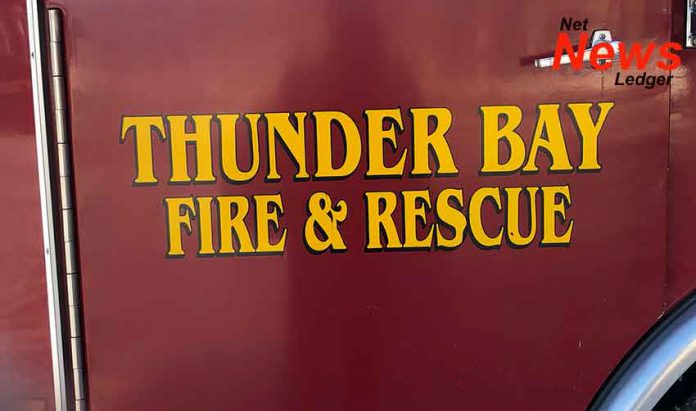 Water was applied from the outside to knock the fire down. Firefighters were able to quickly bring the fire under control. The living area of the home sustained heavy fire damage.

The owner suffered smoke inhalation and was taken to the hospital. The cause of the fire is still under investigation.