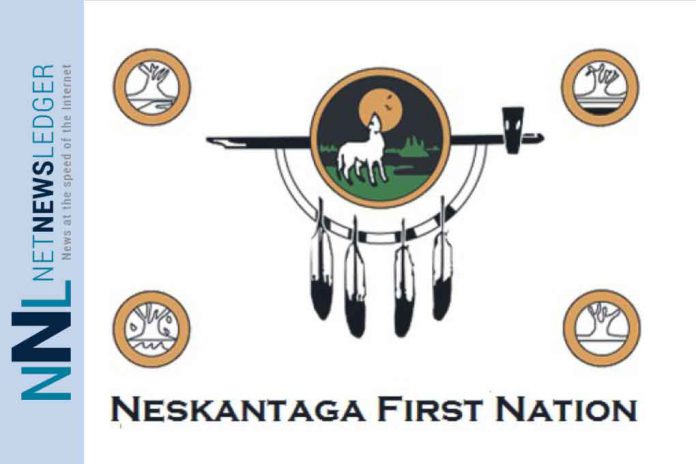 The victim’s only son, Tristan Quisses, 13 at the time of losing his father is now 20 years old, he expressed his frustration about the lack of justice over the 7 years that this case has been in the courts.

The Quisses family and Neskantaga First Nation community said that Ontario’s correctional system’s treatment of Indigenous Peoples was used as justification for taking his life and that intense public, legal and political pressure focusing on Adam Capay’s 1,657 days in solitary confinement overshadowed their loss and that they were completely ignored.

As this decision to not appeal devastates and continues to victimize the family of Sherman, Neskantaga First Nation has been putting in place to necessary supports to help the family and community cope. They are also in the process of considering other remedies that might be available to them.

“Neskantaga First Nation supports the Quisses family and is deeply disappointed with the outcome of this case—the justice system has failed the late Sherman, his surviving son, family and community miserably on all accounts,” said Chief Wayne Moonias. “A son has lost his father and it has been an enormous tragedy. Now, it will never be resolved and they will continue to live in agony for their loved one. The injustice upon Adam Capay was the focus of this case, and the remorse for his actions was not expressed. There is more work to do in ensuring the Quisses family receives the healing and support they need as a result of these harms placed on them,” he added.

Sherman Quisses would have been 41 years old this year.