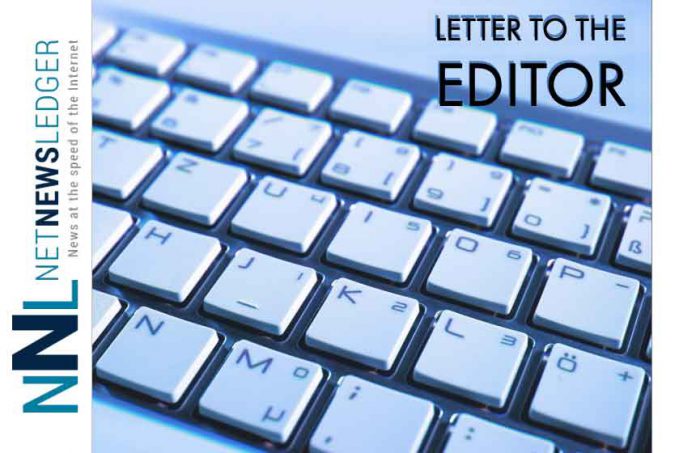 THUNDER BAY – LETTERS – Why are the children that swim at Dease Pool being treated like second class citizens?

Mayor Mauro and council have balked at spending any money to upgrade Dease Pool.
Many councillors originally stated they wanted the pool closed due to safety reasons.  If that was the case they would simply address those safety issues.
The truth is administration simply want this pool permanently closed and the money spent elsewhere. They have inflated the cost to upgrade this pool in order to gain support from council and the public.
City Hall basically says the cupboard is bare when it comes to repairing Dease Pool but when it comes to other projects like a new proposed  Art Gallery and a new indoor turf facility money is not a problem.  The city has pledged another $5 million dollars towards the Art Gallery and voted to take $4 million out of the Renew Thunder Bay Fund to study a new turf facility.  Council also voted to use all of the approximately $ 2 million dollars it will receive each year from the new hotel tax to go towards a new turf facility.
Are the children that use Dease Pool being discriminated against by City Hall?
If this was not the case why would council not transfer money out of the Renew Thunder Bay fund to repair the pool or at the very least debenture the cost of this expenditure like they plan to do with the $ 5 million they are planning to donate towards the proposed Art gallery?
Several members of the community were out last week with signs lobbying the Mayor and council to save Dease Pool including River Bluecoat and Ron Chookomolin.  Many of the children that swim at Dease Pool are indigenous and they just love this iconic facility.
This pool needs to be kept open.  Former Mckellar ward councillor Andy Savella wrote a very strong letter last week stating the importance of this pool to the neighbourhood.  If the council cares at all about these children they will do the right thing and keep this pool open.
The citizens of Thunder Bay are invited to a special Family Day outdoor celebration of Dease Pool on Monday, Feb. 18th from 1 pm until 2 pm right at the pool site.  Free snacks and drinks for everyone including all those who have ever swum at the oldest and most famous outdoor pool in Canada.
Ray Smith