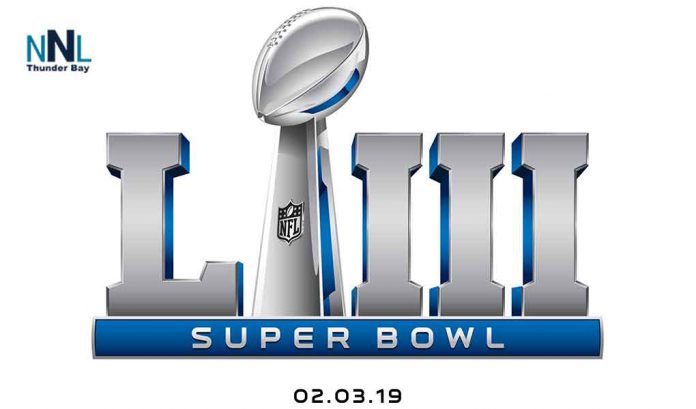 FLOWERY BRANCH, Georgia – SPORTS – The Rams got back into their routine Wednesday afternoon with a one-hour, 33-minute practice at the Falcons’ team facility in Flowery Branch.

“It was great,” Rams coach Sean McVay said, “and it was good really for players and coaches. You almost get away from it a couple of days. It’s good just to sharpen yourself up, making sure we’re tightening all the screws on the game plan. I thought the players did a nice job just getting a little bit of a lather. It was really a big emphasis on above the neck, and then tomorrow and Friday will be good to kind of finalize the week.”

The Rams’ routine is a walk-through on Wednesdays. They got back to work with no helmets – other than those with the coach-to-player communication system – and no hitting while going at half speed.

Since Week 4, the Rams have held lighter practices on Wednesdays.

“Really where I got it from was just learning from our training staff as far as a sports-science approach, just being smart with our players,” McVay said. “Earlier in the year, we end up practicing on Wednesdays and then depending upon where we are injury-wise or how our team is feeling, for us this year was after Week 4, we ended up tailoring our Wednesdays back. Guys have handled it really well. I think it’s been good from a performance standpoint. We’re able to get a lot of reps, but we don’t get as much physical work as you’d like, but that’s why the Thursdays and the Fridays are so important to us.”

“I think really it’s good for me to go back and kind of clean some things up and make sure the players feel as comfortable and as confident as possible going into tomorrow and most importantly Sunday,” McVay said.

Safety Blake Countess (foot) remained out while kicker Greg Zuerlein (left foot) was limited. Those were the only two players listed on the team’s injury report.

“Greg Zuerlein kicked a little bit, and he’s on track,” McVay said. “And I believe Blake will be good, but we want to be smart with him earlier this week.”

Countess, who was listed as questionable on the team’s status report Friday, did some work with the trainer on the side at the start of practice.

“Feel good, feel really good [injury-wise],” McVay said. “I think Blake will be OK with his foot and same thing with Greg. Really that’s all you can ask for this time of year to be as healthy as we are.”

The Falcons have made the Rams feel as at home as possible with Rams’ signage throughout the facility.

“They’ve done a great job,” “I really just think it’s been a first-class operation since we got here in Atlanta. They’ve made us feel very welcome. They’ve done an outstanding job of being great hosts. The facility was set up, and we really can’t ask for much more than that.”

Los Angeles Rams Practice Outside to Prepare for Super Sunday