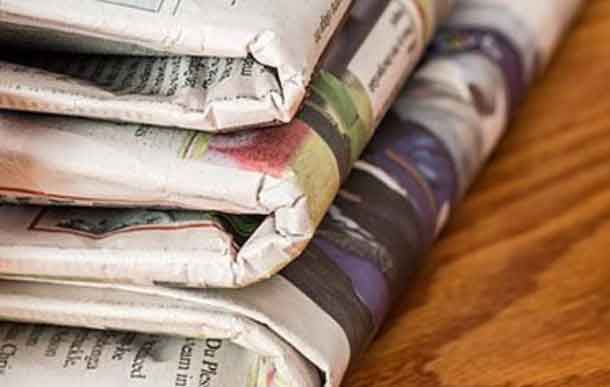 This holiday season brought a major miracle 64 years in the making for one Canadian family. On Christmas day, Janet Anderson met her birth family for the first time after another family two providences away adopted her when she was a baby.

According to CBC, Anderson’s search for her biological family started when the Saskatchewan government mailed her the registration of her live birth in October. With that information in hand, Anderson used Facebook to find her birth mother, Jean Stahl. She also found Stahl’s daughter and her half-sister, Elaine. Anderson messaged Elaine on the social media platform and the two of them stayed in touch. Elaine then invited Anderson over for Christmas.

Stahl, who’s name was Lillian Jean Avery at the time she gave birth to Anderson, was 25 years old and single when she found out she was pregnant. At the time, she was working for a medical supply company in Regina. While there are nearly 28 million small businesses in the United States, there are much fewer in Canada and the pay can be meager for a single mother-to-be.

Anderson also points out that the stigma surrounding single mothers in 1954 meant that no one would respect Stahl should they find out she was expecting. Just a few months before she gave birth, Stahl’s father visited her and they decided she would put the baby up for adoption.

Stahl gave birth at a home for unwed mothers, Salvation Army Grace Haven, without telling the birth father. She then moved to Salmo, a small village in the southeast corner of British Columbia. During her digging, Anderson found a newspaper article online that told of the pioneer families of Salmo. In that article there was a photo of her mother with her married name, husband, and four children. That’s when she took her search to Facebook.

When she was growing up, Anderson had little interest in finding her birth family. While about one-third of all adoptions in the U.S. occur in single-family homes, Anderson was adopted by Canadian couple Richard and Hazel Anderson. They lived in Moose Jaw, Saskatchewan, only about 40 miles from the Stahl family.

Hazel convinced her daughter to apply for non-identifying information about her birth mother in 1991. She was concerned that Anderson would face unexpected health issues as she got older if she didn’t know her birth family’s medical history. The information the government sent her at that time was not very helpful, as the names and places were redacted.

That changed on Jan. 1 2017, when the Saskatchewan government opened its adoption records, meaning that information was now available to adoptees and birth parents any time unless they chose to file a veto to prevent the release of that information. This regulatory change is how Anderson received her documents, along with 1,300 other people in Saskatchewan.

The new documentation and the subsequent search all led to Anderson scheduling a flight to see her biological family on Christmas Eve. That flight was cancelled and the next one wasn’t on the schedule for another two days. Determined to make it to the Stahl Christmas, she booked a different flight, took an overnight ferry, and Elaine picked her up on Christmas morning. Stahl was waiting in the car as well, and the entire family cried and hugged one another.

“It feels like she should’ve been here all along,” said Elaine.

Under The Northern Sky ‘Jingle All The Way’