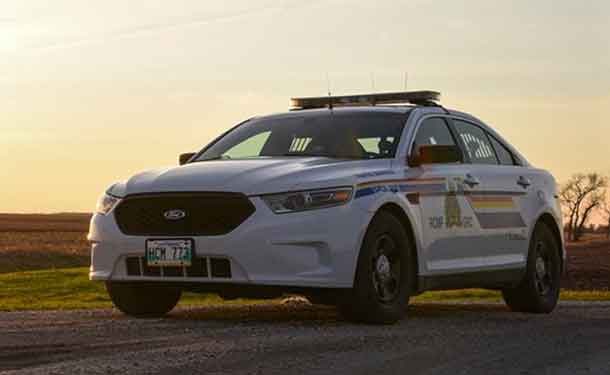 Evansburg, Alberta – Evansburg RCMP have confirmed that one of their officers was been injured Thursday day following an exchange of gunshots.  The member suffered non-life-threatening injuries and was transported to an Edmonton hospital.

Earlier Thursday afternoon, an RCMP member in Evansburg located a male believed to be wanted on a Canada-Wide-Warrant out of Calgary.  At approximately 5:15 pm MDT, efforts were made to stop the male suspect in the vehicle he was driving.  The male failed to stop for police and a pursuit ensued.

While eastbound at Nojack, the deployment of a tire deflation device was successful.  The suspect continued eastbound until the vehicle came to a stop at Highways 16 and 22 North. A confrontation occurred between the RCMP members and the male suspect, who was the sole occupant of the vehicle.  The male was injured fatally and the RCMP member suffered minor injuries.

RCMP remain at the scene to continue their investigation.

The incident has been referred to Alberta Serious Incident Response Team (ASIRT) which is mandated to investigate incidents involving serious injury or death that may have resulted from the actions of a police officer. Further information will not be made available by the RCMP.

The RCMP state, “We focus our sympathy towards everyone affected by this event and our good wishes to our recovering member”.