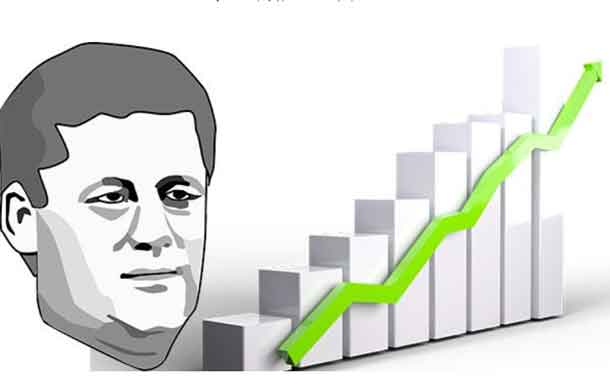 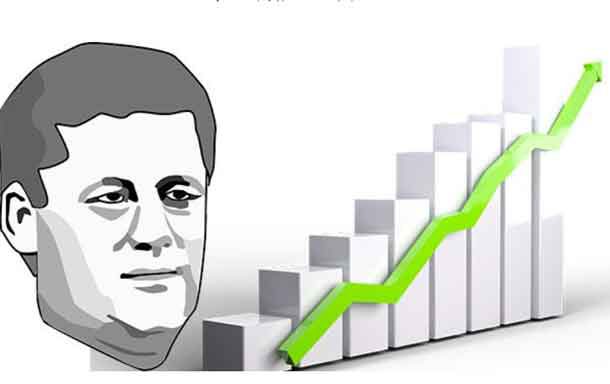 Calling the Harper years a particularly dark time for Canada is partisan fiction, not reality

William Watson’s Financial Post columns are invariably worth reading. As centre-right economists go, his general perspective isn’t unusual, but his penchant for digging into data can be illuminating.

One of the things that a dispassionate person might take away from Watson is a more nuanced view of former Canadian Conservative prime minister Stephen Harper.

Harper, you’ll remember, was seen by many as something of an ogre. Indeed, large swaths of progressive opinion thought of him as the devil incarnate, an evil man determined to destroy everything that was good about Canada. In this recounting, the Harper years (2006 to 2015) were a disaster.

However, as Watson occasionally points out, an examination of what actually transpired tells a different story.

For instance, consider changes in net worth during the recovery from the financial crisis.

Over the years 2010 to 2016, all slices of the population saw a substantial growth in net worth. And the bottom two quintiles (fifths) did considerably better than those above them, posting gains of approximately 50 percent versus the top quintile’s 38 percent. While it was still preferable to be in the top quintile, the relative position of the less affluent actually improved.

Then there’s the question of Harper’s last year in office, when the situation had supposedly become unbearable for middle- and low-income Canadians.

In 2015, the “real average income of all tax filers rose 2.6 percent.” The bottom half did particularly well, enjoying “a 3.4 percent increase in average total income, compared with a 2.3 percent gain for the top half.” Again, the less well-off did relatively better than the affluent.

You may be skeptical. Perhaps Watson is cherry-picking numbers and time periods to score an ideological point.

After all, everyone surely knows that Harper favoured the rich so income inequality trends over his entire tenure would likely provide the evidence.

In fact, the top one per cent’s income share during the Harper years declined to 11.2 percent from its 2006 peak of 12.1 percent.

So we have an interesting bottom line: if economic inequality is your touchstone, then Harper’s era was more progressive than the 13 preceding Liberal years. Unpalatable though it may be, that’s reality.

You can, of course, acknowledge this while denying Harper any credit. You can even argue that these good things happened despite his nefarious intentions.

And it’s true that prime ministers and presidents often get credit – and blame – for developments they’ve had little to do with. While political leadership can certainly destroy an economy, the workings of modern capitalist societies are both highly sophisticated and extremely complicated.

Things can happen with respect to growth, jobs, innovation and income distribution that bear no direct relationship to conscious government actions. So the positive developments may have had little or nothing to do with Harper policies.

You can also argue that he could have done better.

For example, you might reasonably say that Harper’s implementation of child-care benefits was a positive move but that Prime Minister Justin Trudeau’s subsequent version is superior. Or you might think that introducing the tax-free savings account wasn’t the best way to go about helping people put money aside for the future.

However, that’s a very different proposition from the idea of the Harper years as a particularly dark time for Canada. Such an image is partisan fiction, not reality.

Finally, there’s this intriguing question: Could Harper have won a fourth consecutive term?

If the campaign had been shorter – closer to the customary five weeks rather than the actual 11 – another Harper government might have resulted. Granted, it would probably have been a minority and highly susceptible to losing an early confidence vote. Then the range of options would have run from another election to some form of coalition.

Charisma-deprived, grouchy and sometimes mean-spirited, Harper had perhaps come to the end of the road. It happens to almost everyone.