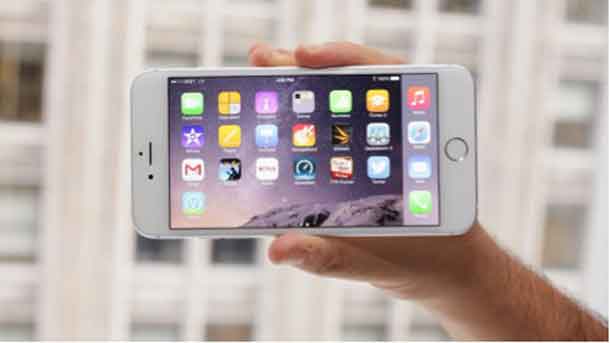 LONDON – Living – Jane Park won £1,000,000 at the age of 17, which she says changed her life completely, yet not for the better. In fact, Jane started a full-on media frenzy when she spoke about her plans to sue lottery officials precisely for ruining her life.

She pointed out that winning such an outrageous amount of money at such a young age is overwhelming and that teenagers are in no way ready to face the stressful aftermath of becoming an instant millionaire.

She spoke about feeling a great deal of stress at all times, which was caused by friends and family asking her for money, but most importantly by the sudden lifestyle breach that came about between her and her friends.

While her friends were trying to cope with day-to-day life on a modest British salary, Jane had her enormous fortune, which made her completely different from anybody else in her life. She said that she felt alone because nobody in her life could possibly relate to what she was going through.

Jane got breast enhancement cosmetic surgery and splurged on a great many luxury items up to the point where this was not satisfactory anymore. At the moment, she owns two properties and aims to become a real estate developer.

It seems that Jane did not expect that speaking about her plans to sue Camelot, the company that runs the EuroMillions lottery in the UK, would lead to a scandal of such proportions. But she was happy that it did because her main aim was to raise awareness about the consequences of dealing with a lottery jackpot at a young age.

Jane wanted to get Camelot to raise the age limit of lottery players from 16 to 18, which in her view is a far more appropriate age for the lottery. She thought that her talking to Camelot representatives directly would not lead to any type of changes, which is why she sought professional advice.

However, since she had already achieved her goal of getting people thinking about what it would be like to win the lottery, she is dropping her plans of suing Camelot altogether. “But because it has gone so far already, I won’t even have to go any further, I feel like I have been listened to now and people are actually listening to the difficulties.”, she said.

Camelot’s take on the scandal is predictably different than Jane’s view on things. A company spokesperson told The Independent that “Camelot takes its duty of care to winners very seriously”. Moreover, they said that they offered Jane their full support after her win and that they have been in touch with her from time to time throughout the years, precisely to make sure that she was handling the situation.

Camelot also mentioned that it is not in their authority to set or change the age limit for lottery players and that this would be an issue to take up with the British Parliament. They said that their door is always open for Jane and that they will continue to offer her their support.

It remains to be seen if Jane Park’s story will have any type of impact on the age limit of lottery players, but raising awareness towards the negative consequences of lottery wins at a young age is a significant breakthrough.

Why Are Canadians Rushing To Lottoland?