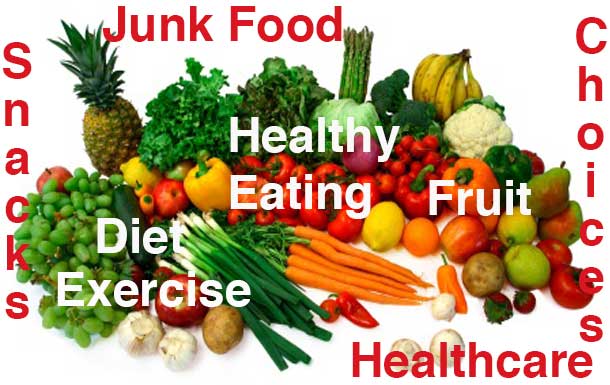 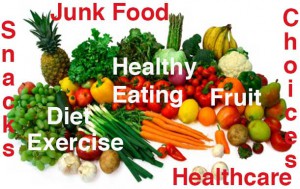 But what is “junk food” beyond something we believe is dreadful? I suspect a lot of us don’t know and rely on a sort of social instinct. “A high-calorie food that is low in nutritional value” is the Wikipedia definition. “Empty calories” would be a synonym for junk food. It’s packaged, manufactured, additive-filled, excessively sweet or salty, snack-type food, like Coke, Pringles, and anything that comes out of McDonald’s. To be seen at the supermarket checkout with a cart full of this kind of thing is to commit cultural, if not literal, suicide.

But how scientific is this attitude? Laboratory analysis of a Big Mac shows that it contains about the same nutritional value as a meal served by your mother at 6 p.m. around the table with the rest of the family. Now I love the emotion and symbolism of family meals and I don’t like a lot of things about McDonald’s, but it’s a leap to identify an aesthetic or moral dislike for something with getting literally, physically sick.

In fact, a recent review of the scientific literature on junk food demonstrates little original research or critical meta-analysis at all on the topic. Nowhere, not even through its content of fat, salt and sugar was junk food shown by reliable science to cause or predispose a person to getting sick or dying.

But surely there’s plenty of research proving the healthfulness of the Mediterranean Diet, right? Not so fast.

Everything bad about junk food seems countered by the popularity of the “Mediterranean diet,” which contains lots of “good” food full of antioxidants and fibre. But disturbingly, there’s a vagueness about the diet similar to that surrounding the definition of junk food. The Mediterranean diet emphasizes plant foods, fresh fruit, olive oil, cheese and yogurt, very little fish, poultry, and eggs, red meat in small amounts and some wine. In moderate quantities of course. For more details on the benefits of wine, click here.

So what does the science say? Not much. A recent literature review provides several studies, but none of them definitive.

One well-known study addressing this diet involved people who had recently had a heart attack — not exactly what we would call a healthy population. Another study claimed a 10 percent reduction in death, Alzheimer’s disease, and Parkinson’s disease by eating Mediterranean. This sounds pretty good, but it’s spin. Media tend to use the magnified reduction referred to as “relative risk reduction” which can make results appear inflated. Using the more scientific absolute risk reduction, the difference between eating Mediterranean and eating McDonald’s looks more like 0.6% to 0.9% — not so impressive. And this study involved reported dietary habits, not diets imposed and observed in volunteers, so it’s possible that people who ate “healthy” and those who didn’t are completely different kinds of people in ways other than diet, which might slightly affect their likelihood of getting sick or dying.

Finally, another study fed older folks with heart disease risk factors the Mediterranean diet, and another group, a simple fat-reduction diet, over a four year period. Yes, there was less heart disease among the Mediterranean group, but the likelihood of benefit over four years was about one chance in 150. In other words, 149 people who ate olive oil and anchovies for four years had no benefit at all.

Mighty slim pickings scientifically. And the Mediterranean diet contains at least a dozen components. Which one would be responsible for any benefit? What if you didn’t want to drink the wine? Or overdid the red meat a bit?

How long will it take us to quit trying to save our lives with diet and start taking guilt-free pleasure in the food we enjoy? In moderation, of course.

John Sloan is a family physician whose practice is confined to home care of frail elderly people, and avoiding institutional care of these patients. He has published numerous articles and several books on health care. His most recent ebook, Forbidden Food: How Science Says you can Eat what you Like and Like what you Eat (Kindle) is available on Amazon.com. He lives with his family in Vancouver.

How to Personalize Your Weight Loss Plan

How Do Appetite Control Pills Help With Weight Loss?