Home Entertainment Too Busy Recording Life to be Living Life? 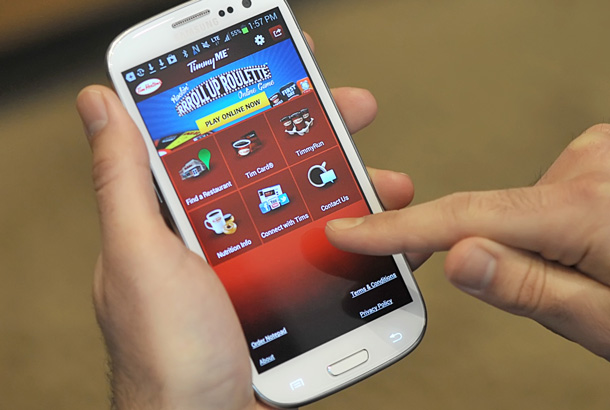 THUNDER BAY – You go to a public event, a concert, and the smart phones are all up recording the event so people can post the video to Youtube, Facebook, or Twitter. Are people too busy recording their lives to actually live their lives?

We might love to reminisce and tell others about our extraordinary experiences — that time we climbed Mt. Kilimanjaro, got to taste a rare wine, or ran into a celebrity on the street — but new research suggests that sharing these extraordinary experiences may come at a social cost. The findings are published in Psychological Science, a journal of the Association for Psychological Science.

“Extraordinary experiences are pleasurable in the moment but can leave us socially worse off in the long run,” says psychological scientist and study author Gus Cooney of Harvard University. “The participants in our study mistakenly thought that having an extraordinary experience would make them the star of the conversation. But they were wrong, because to be extraordinary is to be different than other people, and social interaction is grounded in similarities.”

Cooney, who conducted the research with co-authors Daniel T. Gilbert of Harvard University and Timothy D. Wilson of the University of Virginia, was interested in exploring the downstream consequences of extraordinary experiences based on his own encounters with others:

“We all appreciate experiences that are fine and rare, and when we get what we want, we’re always eager to tell our friends. But I’ve noticed that conversations always seem to thrive on more ordinary topics,” Cooney explains. “This made me wonder if there might be times when extraordinary experiences have more costs than benefits, and whether people know what those times are.”

To find out, Cooney and colleagues had 68 participants come to the lab in groups of four. In each group, one participant was assigned to watch a highly-rated “4-star” video of a street magician performing for a crowd, while the other three participants were assigned to watch a lower-rated “2-star” animated video, and they were all aware of each other’s video assignments. After watching the videos, the participants sat around a table and had a 5-minute unstructured conversation.

Additional data suggest that extraordinary experiences may feel worse because they don’t anticipate the social costs of having an experience that separates them from the group.