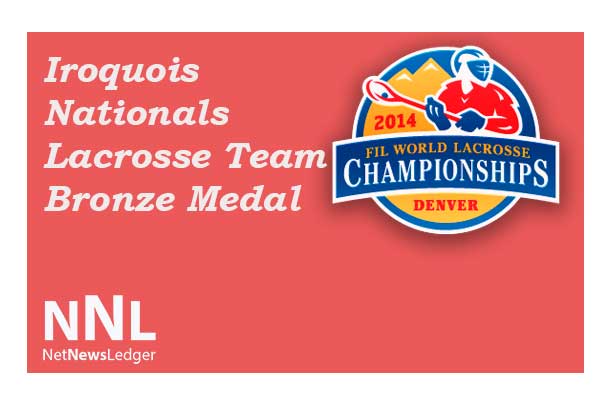 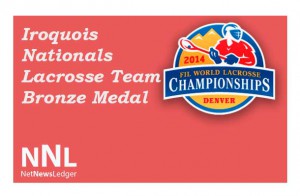 “I want to congratulate the players, coaches and supporters on this awesome victory on the world stage and want to acknowledge their courage and pride in representing their Nation as Haudenosaunee,” Regional Chief Beardy said. “Not only is this a win for the team but a triumph for all First Nations who seek to reclaim their nationhood. By representing their Nation, and using their Haudenosaunee passports to enter the US they are building on the strength and sovereignty of all First Nations.”

It’s been nearly a decade since the Iroquois Nationals have played in the World Lacrosse Championships.

In 2010, the Iroquois Nationals made international headlines when they were forced to forfeit the Lacrosse World Championships in England and denied entry into Britain using their own Haudenosaunee passport.

The Nationals were offered expedited passports from both Canada and the United States. They declined them, reinforcing the recognition of their own passports and their sovereignty as a nation.

The Iroquois—also known as the Haudenosaunee, ‘The People of the Longhouse’—comprises the Six Nations. The nations are Mohawk, Oneida, Onondaga, Cayuga, Seneca and Tuscarora and are primarily located in eastern Ontario, Québec and New York State. Being gifted by the Creator as a medicine game for the healing of the people, the origins of the sport of lacrosse is rooted in Haudenosaunee belief and tradition.

4 Sport That Were Invented in Canada