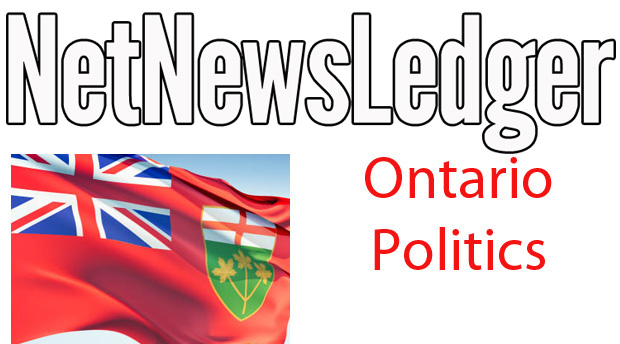 TORONTO – POLITICS – Sarah Campbell, MPP for Kenora-Rainy River, is calling on the Minister of Energy to protect vulnerable consumers from energy retailers.

Last week it was announced that the Global Adjustment, which is added to the contract price per kilowatt hour for customers who have signed with private for-profit retailers, will double to 8.72 cents.

“This means families that are already feeling cheated by the shady tactics of these companies will be paying roughly 15-17 cents per kilowatt hour 24 hours a day. Nearly one third more than the peak price being charged to other consumers,” says Campbell. “What steps will the government take to help these consumers?”

For years the tactics used by these companies to sign desperate consumers to long-term contracts has come under question, leading the Auditor General to flag them as a problem in his 2011 report. Having helped hundreds of consumers fight contracts in her riding, Campbell says companies continue to use shady tactics because of the lack of oversight on the doorstep, where the majority of contracts are signed.

“I’ve seen deceased customers signed up, house guests unwittingly sign up their host, even an Ontario Works administrator sign up dozens of clients.  This needs to stop,” she states.

With those on contracts set to pay more than one third more than the peak rate for customers with their regular utility 24 hours a day, Campbell says the Minister must step in.