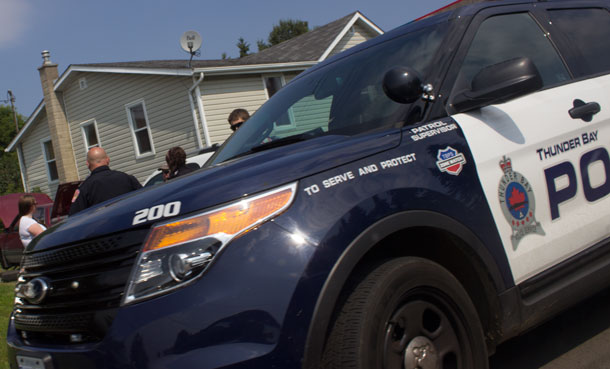 THUNDER BAY – Thunder Bay Police are knocking down drug dealers like dominos. Today, Drug Enforcement Unit officers arrested a Toronto man following a search of an Academy Drive apartment.   A search warrant was executed at 11:00EDT on Tuesday. That effort resulted in the arrest or a suspect, and the seizure of drugs and cash.

The Thunder Bay Police Service Drug Enforcement Unit had been conducting an investigation along with the Nishnawbe-Aski Police Service.

Twenty-seven year old Desmond Espeut has been charged with:

Espeut has been remanded into custody with a court date of August 29, 2013.

Solving the Highway Problem in Canada