THUNDER BAY – Crimebeat – Thunder Bay Police had 166 calls for service over the past twenty-four hours. Police report that there were eight domestic disputes over the past day. There were also six assaults reported.

In the downtown Fort William Business District, there was an assault at 02:34EDT at the corner of Brodie and Victoria Avenue. Police remain very busy in the area with several liquor offences reported in the area, and a few instances of property crime as well. Increasingly it appears that the Alcohol and Gaming Commission of Ontario (AGCO) needs to step up their enforcement activities.

Visitors to the downtown south core are often greeted with the aftermath of a major mess on the streets – the aftermath of the bar closures in the south side downtown. According to the AGCO regulations, a licenced establishment is required to have a mitigation plan in place, if there is, most business owners in the downtown south core do not have much awareness of the plan. They have even less awareness of actions resulting from that plan.

Street prostitution has also migrated into the area, with working girls on the streets as early as 06:00EDT. Many of the young women working the streets are very young.

Police are on foot patrol during the daylight hours. Perhaps those hours should be expanded to the hours that most crimes and problems take place.

Over the weekend, the problems with alcohol use were evident at the Thunder Bay Historical Museum. The front steps were littered with LCBO bags and empty bottles as well as used condoms. Staff had not removed the debris and one of the Museum Directors arriving at the museum had to effect the clean-up. The impact of such a mess on visitors to Thunder Bay are hard to calculate.

The overall costs, extra street sweeping and extra policing are taking valuable resources away from other efforts. 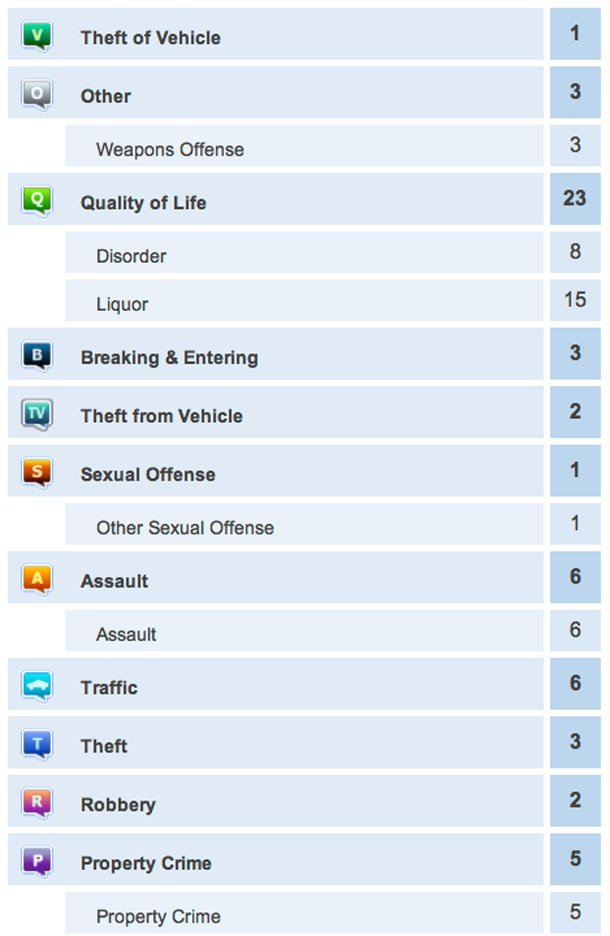