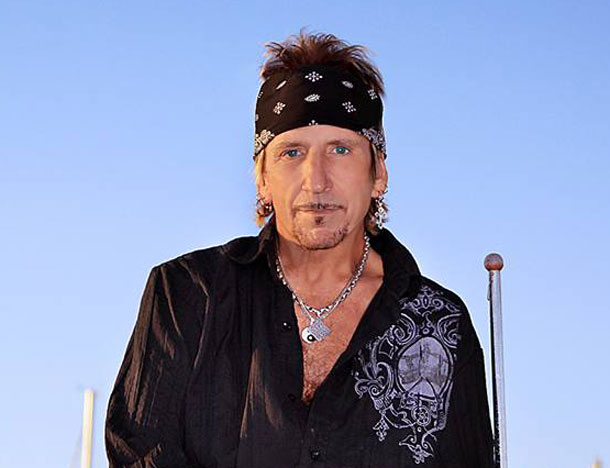 Best of all they’re bringing back a familiar face. Original shipmate and bassist, Tony Montana will join Jack Russell as a special guest for the show.

“After 23 years I am excited to have my friend on stage with me again. He is the best bass player Great White ever had,” Russell exclaims.

A little over a week into the two month tour that began in Hollywood, the stop in Thunder Bay should be a highlight. The band still has quite the following in the Lakehead. Thunder Bay is one of only two Canadian stops confirmed on the tour thus far.

The multi-platinum original singer of GREAT WHITE will rock the stage with all the original beloved songs that made the band take its place in rock history.

Russell will be performing all their greatest hits from Save All Your Love, One Bitten Twice Shy, Rock Me and more!

The show starts early and doors open at 8:00pm so be sure to get your tickets before they’re gone.

Tickets are available at the Bean Fiend, Rainbow on Bay, Crocks, Extreme Pita, and online @ www.loffredo.ca