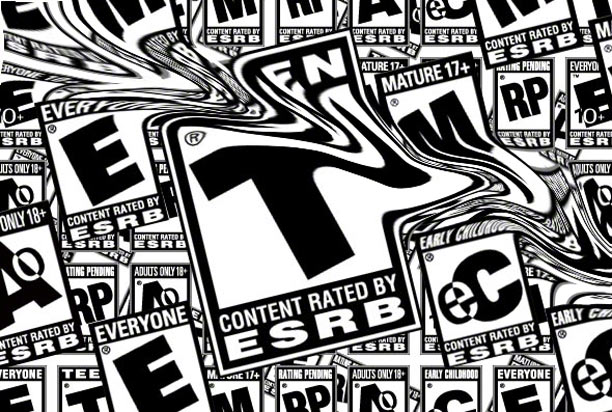 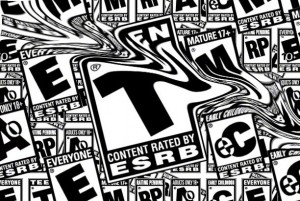 THUNDER BAY – Technology – Violent video games are often blamed for many of society’s problems. The fact that the very problems have been around longer than video games seems to be missed. Experts now suggest it is competition, not violent video games that might be the real issue.

Do video games impact how young people relate to their world? The impact of video games is one that generates debate not only in the media, but inside families. Parents are often at odds with their teens. Grandparents watching their grandchildren transfixed in a video screen often wonder what the attraction is to these games.

For many video games offer a short break to engage in some strategic play. For others the concern is that video games are impacting their lives to a point where they do not likely realize it.

Paul J. C. Adachi and Teena Willoughby from Brock University offer an insight with research into the co-relation between Video Games, Violence and Aggressive Behaviour. Their findings are different than what many have suggested. While many say violent video games elevate violence, Adachi and Willoughby found “It appears that competition, not violence, may be the video game characteristic that has the greatest influence on aggressive behavior”.

While most research into video games and aggressive behavior has focused on violent games, competitiveness may be the main video game characteristic that influences aggression, according to research by the American Psychological Association. In a series of experiments in which video games were matched on competitiveness, difficulty, and pace of action, researchers found video game violence alone did not elevate aggressive behavior. However, more competitive games produced greater levels of aggressive behavior than less competitive games, no matter how much violence was in the games, according to research published online in Psychology of Violence. The study was conducted by lead author Paul J.C. Adachi, M.A., a PhD candidate at Brock University in Canada.

In one experiment, Adachi had 42 college students (25 men, 17 women) play one of two video games, “Conan” or “Fuel,” for 12 minutes. “Conan” is a violent game in which the main character battles for survival using swords and axes. “Fuel” is a nonviolent racing game. In a pilot study, both games were rated evenly in terms of competitiveness, difficulty and pace of action, but differently in terms of violence. After participants finished playing the game, they were told they were going to take part in a separate food tasting study. Participants had to make up a cup of hot sauce for a “taster” who they were told did not particularly like hot or spicy food. The participants could choose from one of four different hot sauces (from least hot to most hot) for the taster to drink. The authors found that there was no significant difference in the intensity and amount of the hot sauces prepared by the participants who played “Conan” and those who played “Fuel.” The authors concluded that, in this study, video game violence alone was not sufficient to elevate aggressive behavior.

In a second experiment, Adachi had 60 college students (32 men, 28 women) play one of the following four video games: “Mortal Kombat versus DC Universe,” a violent fighting game rated as highly competitive and very violent; “Left 4 Dead 2,” a violent, moderately competitive first-person shooter game in which the main character battles zombies using guns; “Marble Blast Ultra,” a nonviolent, noncompetitive game where players control a marble through a series of labyrinth-like mazes as quickly as possible; and “Fuel,” the highly competitive, nonviolent racing game from the first study. Afterward, the students completed the same hot sauce tasting test from the first study. Electrocardiograms measured the participants’ heart rates before and during video game play.

Effect of Video Game Competition and Violence on Aggressive Behavior