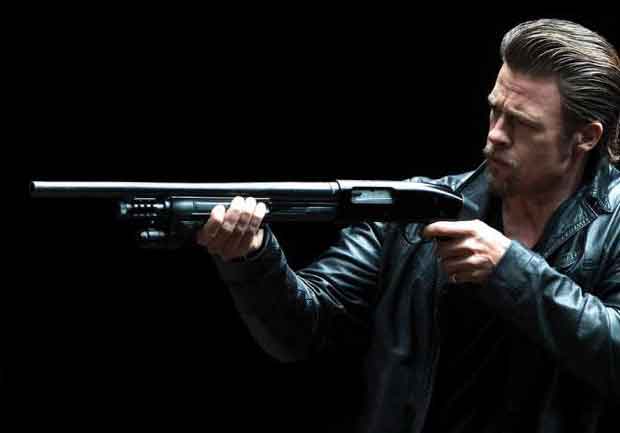 THUNDER BAY – Entertainment – If you are looking for a night out, movies are always a great choice. Killing Them Softly is currently playing at Silver City in Thunder Bay; A longtime hanger-on in the wise guy world, Johnny Amato has come up with a slick plan to roll a mob-protected card game. To complete the actual theft, Johnny turns to Frankie, a jittery young crook who is fresh out of jail and flat broke, and Russell, a gleefully seedy Australian junkie whose latest criminal enterprise involves dog theft.

Presidential politics and America’s financial crisis are all over the news, but it’s little more than background noise to these three guys who are angling to make a quick score in a broken-down city.

The conspirators feel assured of success, certain as they are that the mob’s suspicions will immediately fall on the game’s regular dealer, Markie Trattman. But only a fool believes in a foolproof plan With more bluster than brains, Frankie and Russell manage to pull off the robbery and escape without being recognized. But while Frankie, Russell and Johnny are busy congratulating themselves, the mob is bringing in seasoned enforcer Jackie Cogan to investigate the heist and restore the status quo.