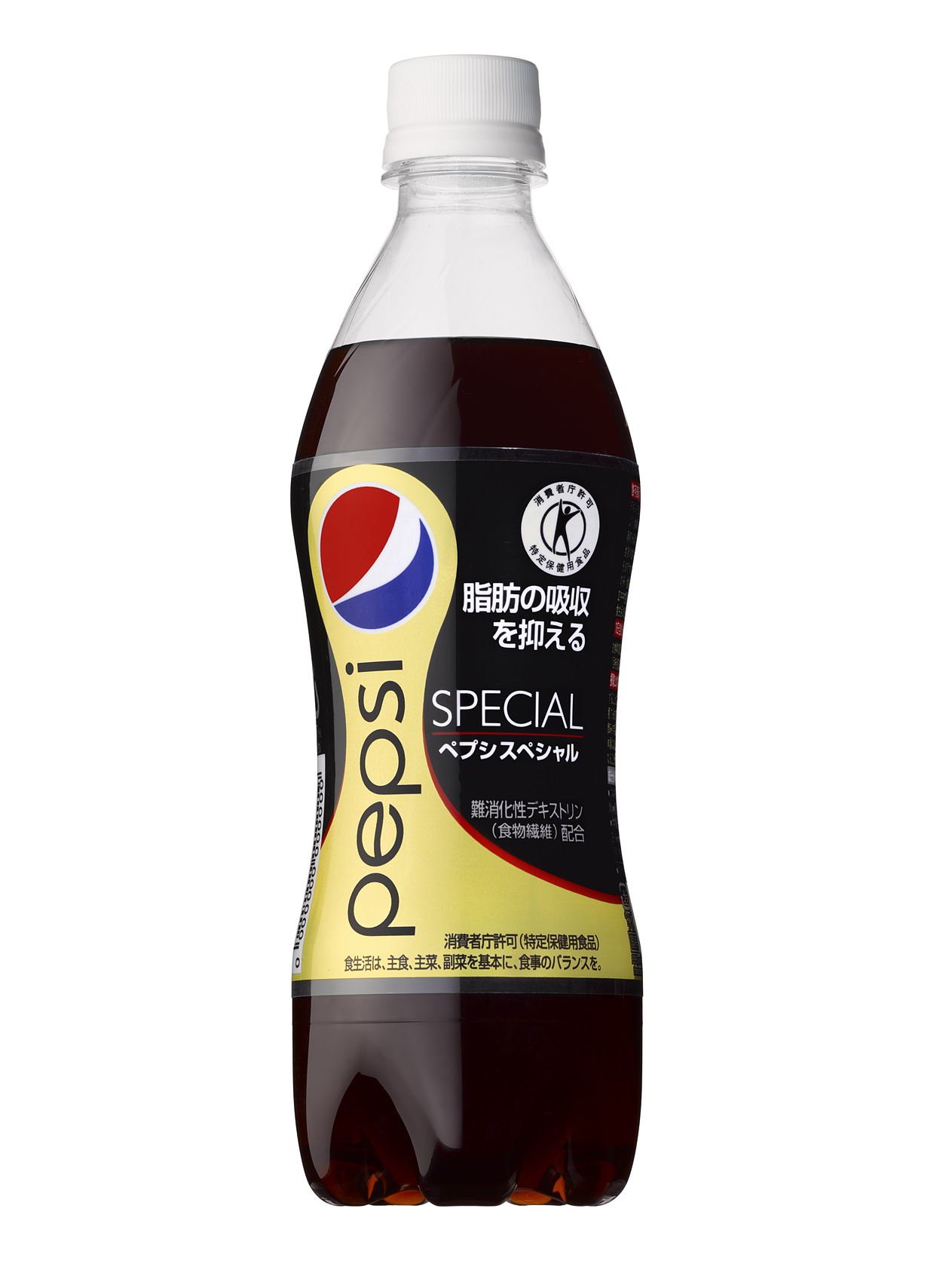 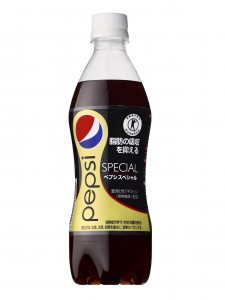 THUNDER BAY – Pepsi-Special has just launched in Japan. The new beverage, put forward in Asia is marketed as a health option as it prevents the absorption of fat.

It is a cola beverage to reduce the absorption of fat by the action of indigestible dextrin (dietary fiber), and from the diet, and calm the postprandial rise in triglycerides in the blood. The Company and PepsiCo have jointly utilizing the technology development of cola drinks that have been developed over many years, we realize the aftertaste with a crisp refreshing and unique, “PEPSI” I let mitigate the habit peculiar indigestible dextrin was.

The ingredients in ‘Pepsi Special’ have not been approved for use in a cola beverage in the United States. Sale of the new product in Canada has not been confirmed yet.

Mixed Reviews for Coke and Pepsi

Not an advocate for being a total idiot