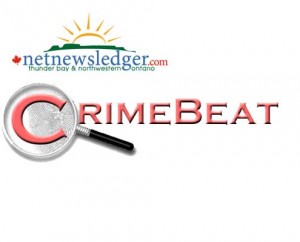 THUNDER BAY – Thunder Bay Police rang in the new year with a number of incidents involving alcohol over night. There were over thirty incidents overnight and into New Year’s day that police had to respond to liquor offences.

There was a theft from a vehicle on Rankin Street. Apparently however there was also a rash of vehicle break-ins on other streets. “Someone attempted to break into every vehicle on our street and Carl Street,” reports one reader. “There were tracks from each house that are easily followed…but the police say they do not respond to thefts to vehicles”, continued the reader.

Police also report a theft from a vehicle on Velva Avenue.

There were seven assaults reported overnight with the majority of them being in the southward of the city.

Sofar it appears, from all reports that overall it was a fairly quiet night for police compared to past long weekends.