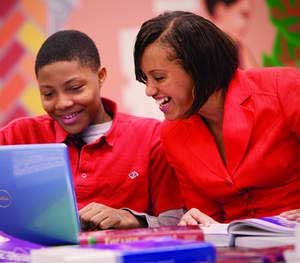 THUNDER BAY – Crimebeat – The school year has started. On Wednesday, as promised the Thunder Bay Police Service were out in force around area schools. The first day of school saw an enforcement effort by T.B.P.S. Uniform Patrol and Traffic Unit. Their goal was to raise awareness, and drive home the need for motorists to be concerned about safety near our schools.

Officers handed out 87 tickets of which 53 were for speeding.

In one incident, a female motorist was caught going 97 km/hr in a 50 km/hr community safety zone. The rest of the tickets were for miscellaneous offences under the Highway Traffic Act.

A number of officers were also onboard school buses. Police comment, “We’re happy to report that no motorists were observed disobeying the law regarding stopping for school buses. We would like motorists to be aware that enforcement efforts like this can occur anytime during the school year. Keep our school roadways safe!”