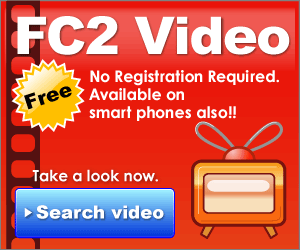 The report found that in June 2011 more than 80 percent of the entire online population in Japan visited a blog site, as the number of visitors to the category rose 7 percent from the previous year. FC2 inc. led as the top blog destination with an audience of more than 46.7 million, followed by Livedoor – Blog and Ameblo.jp.

“Blogs play a central role in Japan’s Internet culture,” said Daizo Nishitani, President of comScore Japan KK. “Blogging has historically been a popular Internet activity, as the opportunity to interact anonymously appealed to many online users. Beyond the wide reach of the blog category in Japan, visitors are also highly engaged on these sites – spending more time on blogs per month than any other country globally.”

In Japan, according to Alexa.com the top five websites that people in the country visit are;

Global analysis of the Blog category revealed that Japan led all markets in blog engagement, with the average visitor in Japan spending more than an hour (62.6 minutes) visiting blogs in June. South Korea ranked second with an average of 49.6 minutes on blog sites, followed by Poland at 47.7 minutes.

FC2.com is a site that offers users the ability to interconnect their own website, videos and photographs between the Internet and their wireless devices.

More than 59 million Internet users age 15 and older visited a blog site in Japan from a home or work location in June, an increase of 7 percent from the previous year.

Japan is regaining its strategic importance in the Indo-Pacific