Home News Editorial Something is wrong, and we need to change it! 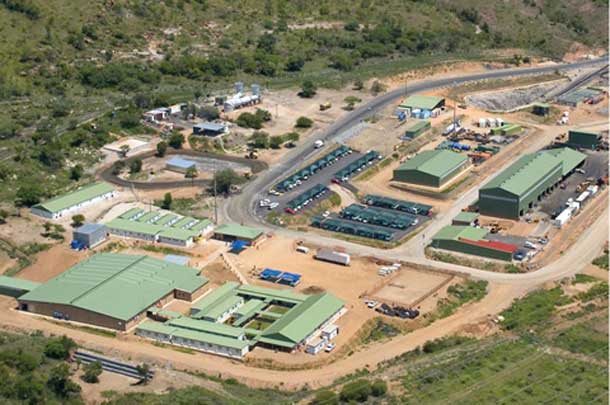 THUNDER BAY – Editorial – Something is wrong, and we need to change it! Thirty years ago Thunder Bay’s port was so active it required dry-docks, churches, and thousands of workers. You would think that the province of Ontario would be proud of such capabilities and see it as a commodity. But somewhere, someone thought it would be better to subsidize a northern port on Hudson’s Bay and move grain through there at a cost in the billions of dollars!

Still today, Potash Corp, a Canadian icon from Saskatchewan sends its highly valued Canadian resource east from the northern part of the province, straight through Manitoba into Ontario, and just a few hundred kilometers before reaching the Port of Thunder Bay it crosses a international border in Fort Frances to travel south to Duluth where it is then transferred to ships to be shipped out through the Great Lakes and the St Lawrence Seaway.

It almost seems like our leaders in Ottawa and Queens Park do not want Thunder Bay to have its success.

Or then tell us why, with all the right required amenities, would Thunder Bay stand to lose out on the ferro-chrome processor?

It is wrong that our provincially regulated hydro rates can force a world-class private company like CLIFFS Natural Resources to look out of province for processing this highly demanded resource.

Does the size of the deposit not register with Mr McGuinty?

It should. It really should, his Minister of Northern Development and Mines is none other than Thunder Bay’s very own representative M.P.P Michael Gravelle.
Which begs the other question, why is Sudbury even in the running?

If we have to accept challenges with hydro rates, how does a city three times further from the deposit become feasible?

There is absolutely no reason that this region, home of the Ring of Fire, can not handle the needs of this project. CLIFFS has already chosen Thunder Bay for its administration centre. We have an International Airport, and better yet, Thunder Bay has a generating station that is not running at its capacity!

Amazingly, this generator sits next to available lands on a international seaport.

This is our once in a life-time chance to bring Thunder Bay back to it’s former glory port days.

If Abitibi-BoWater can co-generate, then I’m sure something could be done to keep CLIFFS here.

We challenge our Provincial leaders to do what is right by the people of Thunder Bay, and work toward giving all people in this region what is rightfully ours; Jobs for the peoples of the Matawa First Nations, Greenstone, Nipigon and Thunder Bay. Build it where it belongs! Keep the processor here! We know what the value-added industries are, and what this means for our region.