Home Business Peter Triantos Dropped Out Of High School And Hopped Onto The Road... 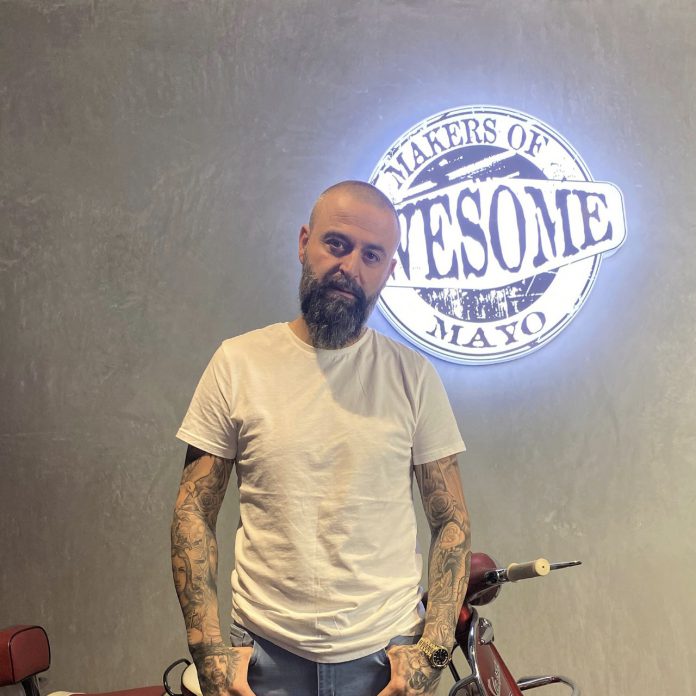 Peter Triantos started his entrepreneurial journey at twenty-one years old when he bought a run-down of the chicken grill bar, which later went on to open five more stores. In 2007, Peter decided to jump into the food manufacturing industry and invested three million dollars into infrastructure. 8Food is a condiment manufacturing company in Australia. At this point, it has one of the most recognized food safety measures around the world. It was having all their products made in house with no external contractors. It now has globally giant customers all over the world, like Costco. 8Food was started, and it shook up the condiment industry! The amount of traction that 8Food received worried its competitors to the extent where they waged a price war against Peter’s company. This led to financial distress and the loss of his family home.

Now, 8Food is an eight-figure company with its own distribution network. They have in place one of the industry’s most well developed and highly effective food safety and quality assurance programs with FSSC2200 accreditation.

The secret to Peter’s success is his competitive nature. He believes that competitive people make the world go round. The competition that they are in with themselves pushes them to do better. He says that by staying competitive, one sets themselves new goals! Having a competitive nature stops complacency or settling on our past achievements. The best type of competition is one where we compete against ourselves, by challenging ourselves to do better than what we’ve done previously. They can’t beat someone that’s not willing to give up.

It is his ambition to dive deep into the corporate world and get his hands dirty that allowed him to conquer the condiment industry.