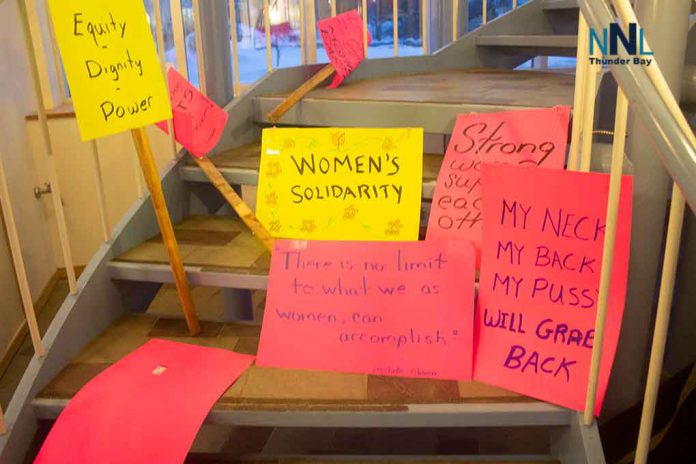 Violations of labour rights at seven-year high, according to the International Trade Union Confederation (ITUC)

Violations of labour rights have hit a seven-year high as a rising number of governments have prevented workers from forming unions or collective bargaining, the Global Rights Index by the International Trade Union Confederation (ITUC) revealed.

About 2.5 billion people – more than 60% of the world’s workforce – are informal workers, leaving them particularly at risk of being underpaid, overworked and abused, the ITUC said.

Bangladesh, Brazil, Colombia, Egypt and Honduras were rated as the worst countries, according to the annual index, which ranked 144 nations on the degree of respect for workers’ rights.

“The index exposes a breakdown in the social contract that governments and employers have with working people,” Sharan Burrow, secretary-general of the ITUC, said in a statement.

“We are already seeing some countries take things further, and under the cover of measures to tackle the coronavirus pandemic they are advancing their anti-workers’ rights agenda,” Burrow added. “This has got to stop, and be reversed.”

Activists and academics have warned of a rollback of labour rights in global supply chains, with workers forced to accept worse conditions with fewer jobs available and factory bosses accused of using coronavirus staff culls to fire union members.

Since the outbreak of COVID-19, many countries, including Brazil, India and Mauritius, have amended labour laws in a boost for the private sector at the expense of workers, the ITUC said.

Several states in India, for example, are suspending laws on the length of the working day, minimum wage, and worker unions, while Brazil passed measures in March that deny millions of workers the right to collective bargaining.

“Unscrupulous governments and businesses are using the pandemic to break workers’ organizations, and intimidate their representatives,” Phil Bloomer, head of the Business and Human Rights Resource Centre, told the Thomson Reuters Foundation.

The index found at least four in five nations had violated the right to strike and collectively bargain in 2019, while workers had limited or no access to justice in 72% of countries. Labourers experienced violence in 51 nations, the ITUC said.

The ITUC, which has more than 207 million members, says it is the world’s leading body fighting for workers’ rights.

About 25 million people are estimated to be victims of forced labour, and companies are facing rising consumer pressure to clean up their supply chains with the issue in the spotlight since the United Nations set a target of ending slavery by 2030. 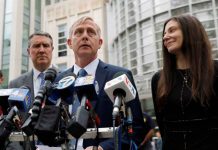