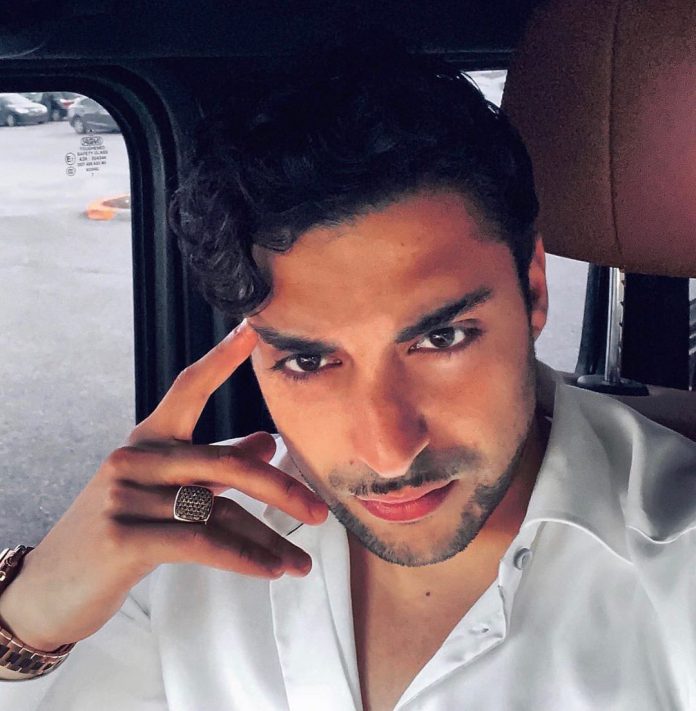 James William Awad (​@senior​) has always been an innovative thinker. He started programming at the young age of eleven and he hasn’t looked back since. His first project? A video game that he finished developing at the age of twelve. The video game never made it to market after James realized he had no marketing or sales experience at the age of twelve, but that didn’t stop him from trying new business after new business.

After his stint as a freelance developer, James got back to the video game industry. Except for this time instead of programming the code for the video game, James was searching for bugs in the game. He found a popular online game with the in-game currency he could somehow produce for free. He ended up selling the virtual “coins” to a company in China that would re-sell them back to players at a reduced price. Eventually, the owners of the video game caught on and patched the bug that allowed James to reproduce their in-game currency, but not until James made a good amount from them. In fact, James made so much money that his bank closed his checking account. They didn’t know how a person so young was able to make so much money.

After getting shut down by the owners of the video game, James decided to go in a new direction. This time he ventured into the eCommerce industry. Specifically selling clothes online. He partnered with a girl who worked at the Chinese company he sold the virtual coins to in order to communicate with clothing factories in China. He then programmed a website completely from scratch with all the different SKUs produced in his partner factories. The only issue was that each factory had thousands of different garments, and James couldn’t add all of them to the website on his own. He had to get creative. He coded up a program that allowed him to transfer all the SKUs in the Chinese factories’ database onto his store. The program ended up adding thousands of different products to the website in no time at all.

Since then, James has started a number of different businesses, but now he is going all-in on one business. And that business is named TripleOne. TripleOne was inspired by an idea James had as a teenager for a decentralized business ran by people all over the world. It’s reminiscent of cryptocurrency in that way. TripleOne already has thirteen companies under its name and James is hyperfocused on expanding that number.

Currently, James spends all of his time working on TripleOne. He is focused on making the initial companies a success before rolling out the full release of TripleOne. Once TripleOne is fully ready to go, people from all over the world will be able to build and work on companies under the TripleOne banner. James says that everyone who works on a business will be rewarded in congruence with the amount of value they bring to the table.

We also imagine that James sees TripleOne as a way for younger individuals to start on their careers early on. Knowing the story of James’ childhood and how he had to get extremely creative in order to work at a young age, TripleOne being a decentralized company will likely allow other talented youngsters to contribute to companies despite their age.

James is coming full circle with TripleOne and we look forward to seeing the progress made with the company in the coming years.