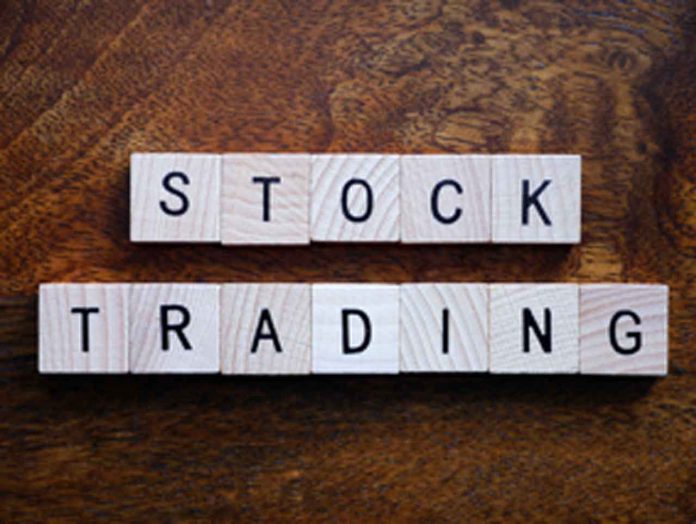 Coronavirus is continuing to wreak havoc across the globe, with even the financial markets suffering as a result of this pandemic.

To this end, the Financial Conduct Authority (FCA) recently took the unprecedented step of temporarily banning the short-selling of various Spanish and Italian-listed stocks, after both of these nations experienced huge losses within a short space of time.

This came after Spanish and Italian regulators imposed a similar ban to curb volatility, with Madrid’s benchmark index and the Milan stock market plunging by 14% and 17% respectively last week.

This is bad news for CFD traders, who regularly leverage this investment vehicle to drive profit during periods of market and economic decline. But what are the most volatile CFD trading markets in 2020, and is it still possible to profit from these in the current climate?

Company shares remain a popular asset for CFD traders in 2020, as they’re able to leverage this vehicle as a way of trading volatility in the stock market.

Make no mistake; the stock market has also emerged as one of the single most volatile CFD entities in the current climate, thanks to a combination of the Coronavirus, Brexit and a raft of geopolitical conflicts.

Despite the recent restrictions imposed by the FCA, CFD traders can still look to target and short-sell afflicted stocks further afield, with shares in China and the Asia-Pacific region offering particular value at present.

Take the shares in chipmaker Nvidia, for example, which sources most of its components from China and according to Oanda has seen its share price tumble throughout February. The brand has also downgraded its earnings by $100 million, creating a scenario where the stock is continuing to attract heavy attention from CFD traders across the globe.

Historically, currencies have been heavily favoured by CFD traders, thanks largely to their derivative nature and the fact that they enable investors to profit even as the market declines.

Make no mistake; the forex market is already inherently volatile and home to seismic price shifts on a daily basis, but the sheer level of social and economic uncertainty across the globe is creating even larger fluctuations for traders to leverage.

It’s also fair to surmise that the U.S. Dollar (USD) is likely to provide a viable investment opportunity for CFD traders, despite the fact that more than 3,000 cases have been reported across North America.

The reason for this is simple; as the U.S. has announced stringent travel restrictions to help cope with the virus, while the Federal Reserve has also slashed its base interest rate by 50 basis points to help mitigate the subsequent financial impact. So, despite the fact that the greenback is trading around 0.25% lower on average in March, it’s performing far better than currencies such as the GBP and the Euro.

Commodities also represent a volatile market for CFD traders, with the impact of Coronavirus compounded by significant supply-side issues.

The global pandemic has definitely impacted on oil prices and demand, for example, particularly as China rushed to curtail the spread of the virus.

This outbreak also followed the breakdown of the OPEC agreement, which was designed to manage production and global supply as a way of preventing sustained a price decline. Despite being initially agreed by members and non-members, however, nations such as Russia and Saudi Arabia have since withdrawn and pushed the world to the brink of an all-out price war.

There’s no doubt that this is also impacting negatively on some currencies, but now may well be the ideal time to short-sell oil as the price continues to decline. 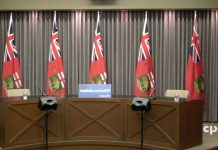 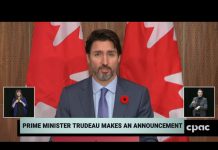 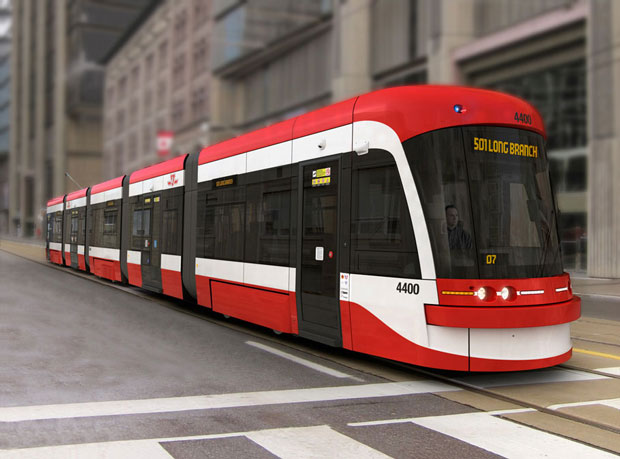