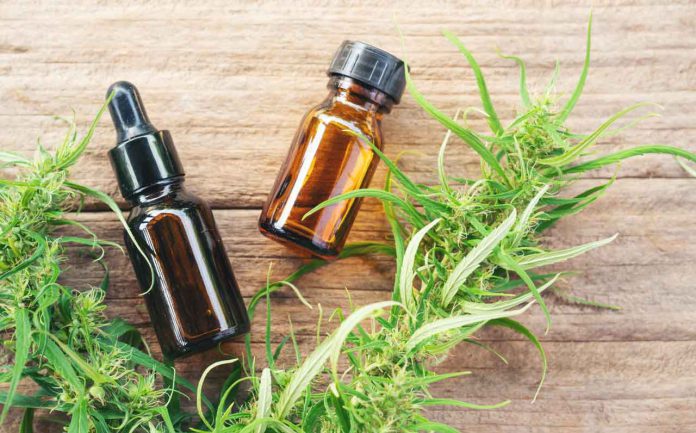 Ernst & Young estimates that Canada’s legal CBD market will be worth 11 billion dollars by 2025. 54% of sales will be related to products derived from cannabis. This means that edibles, oils, and other derivatives will make up a sizable portion of the growing market.

This legalization paved the way for companies to invest in the growing market. Here are five companies whose stocks will get a big boost from investment in CBD derivatives.

This company specializes in the formulation and processing of cannabis and associated products. It recently rebranded to The Valens Company to reflect its inclusion of cannabinoid-based products and intention to enter growing markets.

Valens has a long list of companies that it produces cannabis for. Large industry players like Canopy Growth, Tilray, HEXO, and Organigram are all part of Valen’s customer list. It is no surprise that this company will be one of the largest beneficiaries of the hemp boom.

Because some of Canada’s biggest companies already have extraction agreements that span several years with Valens, the company’s CBD stocks are well cushioned. Furthermore, it will be making more revenue by getting into white label deals with outlets such as Shopper’s Drug Mart and BRNT.

In mid-2019, the business was going well for Valens that it increased its yearly extraction capacity to 425,000 kilos. The company has also put in place intends to boost these figures to 1 million kilograms by mid-2020. This expanded capacity will mean an increase in the creation of all CBD derivatives including edibles, topicals, and vaporizers.

Aurora Cannabis stock got its first major boost when the company announced its acquisition of shares in Hempco Food and Fiber. Hempco is a Canadian company that produces a variety of hemp-infused food products, fibers, and nutraceuticals. This move by Aurora was in line with capitalizing on the hemp trend in Canada.

The company announced a range of new products including edible sweets and mints, infused gummies, concentrates, and vaporizes. It is yet to venture into producing infused beverages mainly because it believes that the market share is not large enough at the moment. However, it has not ruled out production in the future.

According to Kate Huber, at NJGamblingFun, who owns stock in the company and is a huge CBD enthusiast, “2020 has been a challenging year so far for this company. It has faced the resignation of its CEO, Terry Booth. It has also had to lay off 500 workers. The first quarter of the year has seen modest growth of the company. The company’s stock is still a good buy, despite the current challenges it is facing. The change of leadership may finally give the company a much-needed boost. CEO resignation can improve the position of a company’s stock.”

Medipharm Labs is one of the few companies that can beat the Valens group. This is because, just like Valens, it provides third-party extraction services. Medipharm is ranked as the largest extraction service provider in the country due to its sales, although it only has a capacity of 300,000 kilos per year.

Just like Valens, Medipharm also has several notable customers in its list. Supreme Cannabis and Cronos are examples of big companies that pay Medipharm for extraction services. According to DailyCBDMag, Supreme Cannabis has a diverse range of products, which include new full-spectrum CBD oil.

Medipharm’s potential is highlighted by its recent entry into the European CBD market. It signed a deal with ADRX pharma, a German pharmaceutical company. Germany is one of the fastest-growing CBD markets, and Medipharm’s stocks will get a big boost from this venture.

Many analysts view Canopy Growth as the industry leader in Canada because of its market share in and out of the country. The company has been manufacturing CBD derivatives for years and has one of the largest varieties to offer.

In 2020, the company intends to pioneer THC chocolates and infused beverage brands. It also has CBD infused chocolate, beverages, and vaporizers in the project, to be released for sale in the course of the year.

Since Constellation Brands acquired Canopy Growth, it has employed an aggressive expansion plan that seems to be paying off. Its new facility in Denmark is close to completion and will produce tons of cannabis for export to other European countries.

Canopy Growth recently acquired UK’s Spectrum Therapeutics for exports to Luxembourg which will be the first European country to legalize cannabis. According to the BBC, the free trade agreement between Canada and the EU is behind the growth in export opportunities.

Many companies are looking for niche markets to get an edge over the competition. HEXO is particularly keen on selling infused beverages on the market that is expected to generate $4.5 billion by 2025. Analysts have predicted that there is a rising demand for wellness beverages by health food fanatics.

This company operates in Ontario and Quebec using a spoke hub business model, which lets it partner with various top companies, and this strategy allows HEXO to leverage its brand name, networks, and capacity for its clients. One of its most notable partnerships is a joint venture with Molson Coors to develop a range of non-alcoholic CBD infused beverages.

In addition to beverages, this company is also betting big on vapes. Due to the restrictions in Quebec, the vape production cannot be done within that province. HEXO has plans to expand its production to chocolates and gummies once it receives the necessary approval.

According to CoolThingsChicago, there are many companies on the market producing high-quality CBD oils and other products. HEXO’s strategy of exploiting the beverage niche could be seen as a conscious attempt to stand out from its competition.

Many people are opting for CBD products nowadays. This is an indicator of the potential for growth that companies in this field have.

With the recent legalization creating the opportunity for producing all sorts of derivatives, there is no telling just how far the stocks for these five companies will go. What is evident is that the Canadian CBD market will see stable growth in 2020. 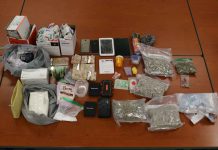 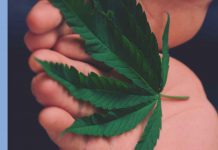 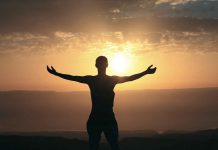