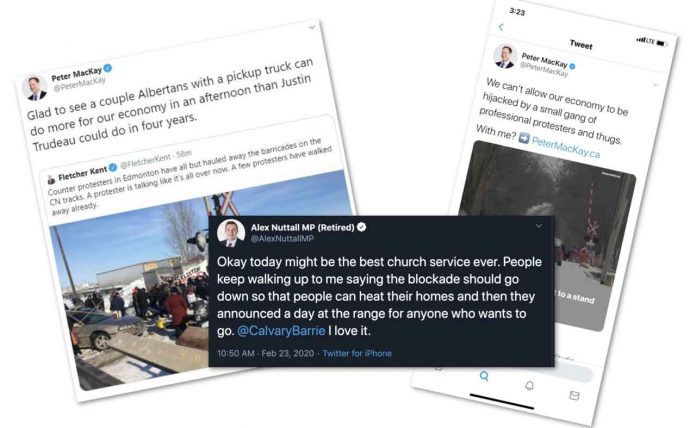 THUNDER BAY – Peter MacKay is running for the leadership of the federal Conservative Party.

Nishnawbe Aski Nation Grand Chief Alvin Fiddler and Fort William First Nation Chief Peter Collins are inviting people to a peaceful protest outside the Finlandia Club where the Conservative Party leadership candidate is hosting a meet and greet on Thursday.

The two Chiefs have asked for drummers and sacred bundles to be brought to the event which will be held at 4:30 PM outside the Finlandia Club.

Over recent weeks, Peter MacKay has taken to Twitter with several comments that have raised concerns over his stand on Indigenous people and rights in Canada.

Local Conservatives will have an opportunity to meet and greet with Peter MacKay Thursday as well at his rally at the Finlandia Club on Bay Street.

1/2 "This is not violence. I am just trying to remove some garbage,” a counter-protester responded Guy Simpson, an oilfield worker from Leduc, Alta., said he decided to show up at the blockade after seeing it on social media." @EvanLSolomon @acoyne @MercedesGlobal

Please see my statement today on the illegal blockades: pic.twitter.com/eMaAvYpdSo

The police need to enforce the law and clear these blockades. pic.twitter.com/Ts90uKChVT 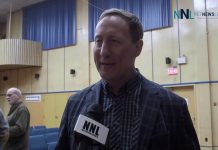