TECH UPDATE – A move in the European Parliament could see change in smartphone charging globally. The EU is pushing to make all tech companies adopt a single universal charging method.

This could impact Apple and make the Apple Lightning cable obsolete and make Apple move to a USB-C for its iPhones.

However, with the continued advancements in wireless charging, it is possible the next evolution will be away from charging cables altogether.

Apple in its new iPad Pro and iPad has already eliminated the Lightning cable and standardized on the USB-C for Macbooks and Macbook Pro laptops.

For consumers, this move would mean likely fewer cables, as standard cables would be the norm.

All in all a good thing. If the European Union fully adopts this measure it is likely Apple will apply the requirement to all future iPhones. 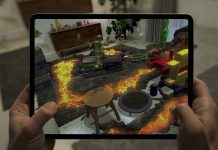 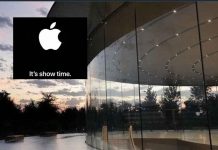