Kenora, ON — Grand Council #3 is excited to announce the launch of the Federal Election Vote Campaign that will increase Indigenous voter turnout, which could affect the overall outcome in the regional ridings in the October 21st Federal Election.

“Now more than ever, it is vital that First Nation peoples use their vote to positively affect policy across Turtle Island,” said Ogichidaa Francis Kavanaugh, Grand Chief of Treaty #3.

“The party that forms government are our Treaty partners; we need to collectively work together to fully implement the spirit and intent of the Treaty and ensure our traditional ways are protected,” said Ogichidaa Francis Kavanaugh. “We are a traditional people, our customs, ceremony, and teachings are the foundation of who we are.”

The ‘We are Treaty #3 and We Vote’ campaign will include social media outreach, video testimonials from Treaty #3 leaders and citizens, media releases and a website designed to breakdown traditional barriers to voting.

In 2015 there was a record-breaking 10 Indigenous MP’s elected, some of whom formed Cabinet. Currently, there are 41 Indigenous candidates nominated across the various political parties.

Treaty #3 is also encouraging citizens to check and update their voter registration using the tool from Elections Canada at https://ereg.elections.ca/CWelcome.aspx?lang=e

The goals of the campaign are simple:

To watch videos and download information on the federal election please visit www.treaty3votes.ca 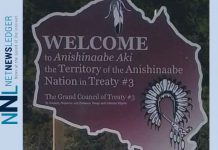 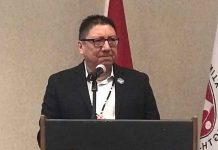 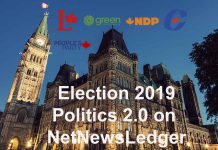 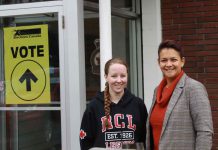