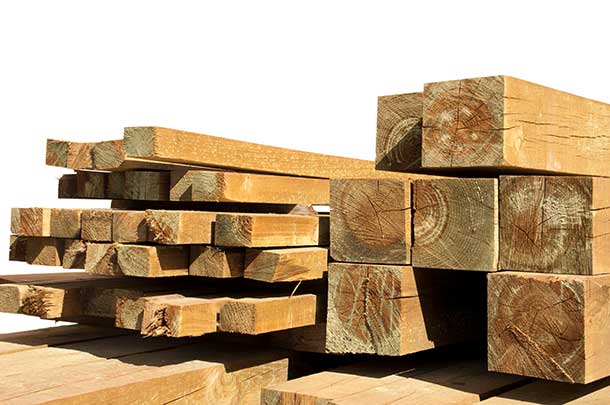 “The softwood lumber industry is an important sector of our economy in Northwestern Ontario, supporting hundreds of jobs throughout our communities. Today, I’ve received word of a temporary curtailment at Kenora Forest Products. I would like to assure workers, as well as their families, that I stand with them. The Government of Canada will be there to support them through Employment Insurance.

“This morning, I had a discussion with Maureen Prendiville, President of Prendiville Industries, who assured me that the temporary curtailment is due to soft market conditions and that we will work together to ensure that workers and their families have the support they need during this time.

“I also had a discussion with Unifor’s National Representative, Steve Boon, regarding my conversations with Kenora Forest Products officials.  He was pleased to hear that mill representative are confident that workers will return to work as soon as operations resume.”

Unifor’s National Representative, Steve Boon, added, “We are pleased that Bob Nault has been fully engaged with Kenora Forest Product officials and Unifor in dealing with this temporary curtailment and securing insurance benefits for affected workers.”

“The panel’s decision is an important step in the right direction in having these duties on Canadian exports removed, and the sums collected reimbursed.

“I will continue to work closely with Unifor and Prendiville Industries to strongly defend the quality jobs that the softwood lumber industry provides for workers and their families here in the North,” concluded Nault.

Talks Break Down Between Domtar and Unifor in Dryden