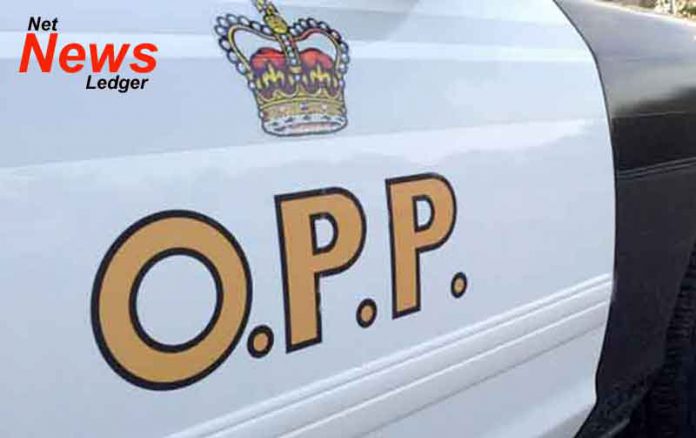 THUNDER BAY – On Wednesday, September 4, 2019, at approximately 3:00 pm officers with the Thunder Bay Detachment of the Ontario Provincial Police (OPP) conducted a traffic stop on Highway 11 & 17 in the Municipality of Shuniah for a speeding violation. During the vehicle stop officers became aware of possible criminal activity.

Their investigation discovered that the male passenger was in possession of a large quantity of cannabis, and cannabis bi-products. Police seized 181 grams of dried cannabis, 898 grams of hashish, and 838 grams of THC concentrate.

A 25-year-old male from British Columbia was arrested and charged under the Cannabis Act and is to appear in the Ontario Court of Justice in Thunder Bay on October 18, 2019, to answer to the charges.

The female driver of the vehicle was charged with several Highway Traffic Act and Liquor Licence Act offences. 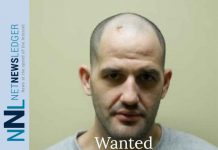