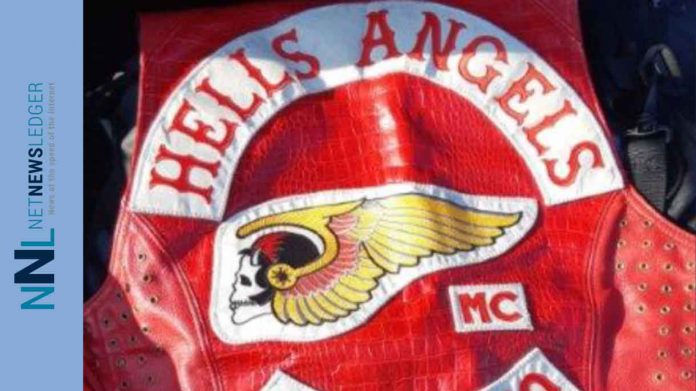 Project SKYLARK began as a high-level investigation targeting members of the Hells Angels Nomads, the Red Devils MC and the Hooligans MC and their association to a drug trafficking network. Members from these OMGs have facilitated the trafficking of cocaine, methamphetamine and fentanyl throughout the Niagara Region, Sudbury and Ottawa area.

During the course of the investigation, the investigative team combined to seize 12.5kg of cocaine, 12.2kg of cannabis, 640 grams of shatter, 1400 packages of cannabis edibles, fentanyl patches, 2000 methamphetamine tablets, as well as Hells Angels and Red Devils MC patches. Project SKYLARK investigators seized 11 firearms and 700 rounds of ammunition, $75,000 in Canadian currency, $30,000 in jewelry, multiple vehicles including three (3) motorcycles and one residence.

Fifteen people have been charged with 195 offences, including charges related to the Controlled Drugs and Substances Act (CDSA) and the Criminal Code of Canada and the Cannabis Act.

The accused persons were held in custody upon arrest and are expected to appear at an Ontario Court of Justice in Sudbury at various times and dates. The investigation continues.

Project Skylark Addendum of… by james1572 on Scribd

OPP Arrest Four and Seize 1.3kg of Cocaine and 178 Grams of Fentanyl