Home Business National Business Hey You in Northeastern Ontario – This one’s for you! 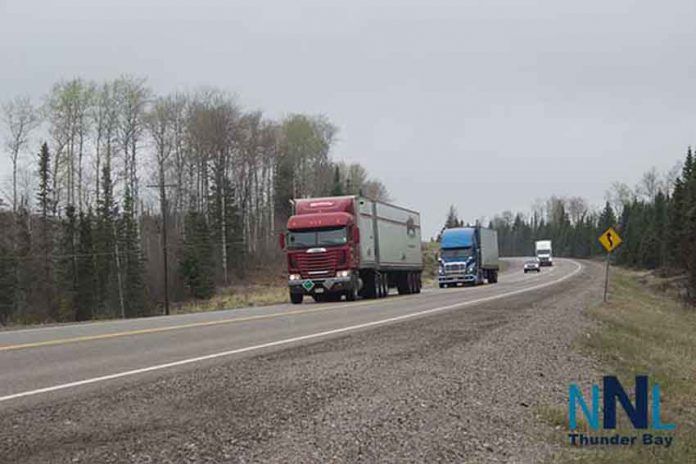 The next four reports from the UPDATED Northern Projections: Human Capital Series have been released. These reports explore demographic and labour market trends as well as projections into the future of Northeastern Ontario, specifically in the districts of Cochrane, Timiskaming, Nipissing, and Parry Sound.

Below are some key recommendations found in the reports:

From 2001-2016 the mining, oil and gas extraction industries grew by 46 per cent in the Cochrane district. This district should continue to build on the natural resource clusters in their area but also recognize the importance of diversification. Developing other industries that show growth into long-term and self-sufficient industries could aid in smoothing out the cyclical nature of natural resource industries.

The Timiskaming District has 1,210 more mining sector jobs in 2016 than in 2001. Timiskaming has a comparative advantage due to its easy access to natural resources and it should harness this advantage. Along with Cochrane, the Timiskaming district should also establish supporting industries that could diversify the economy and benefit the mining sector.

Indigenous people are projected to have a larger share of the working-age population over the next 10 years. Improving access to education for the Indigenous population should be a key objective as those with a university degree in the Timiskaming district perform extremely well in Timiskaming District’s labour market.

“Improving access to education for the Indigenous populations can encourage more workforce participation which is needed to lower the unemployment rate and to combat the projected demographic shift facing our districts in the coming years,” said Julie Joncas, the Executive Director for the Far Northeast Training Board.

Healthcare cost/demand in the Parry Sound district is expected to increase by 52 per cent by 2041, which is the largest increase in the Northeastern districts. The Nipissing district’s population that are over the age of 65 is expected to grow, causing an increased demand of healthcare providers. Overall, Northeastern Ontario is projected to show a demand for over 13,000 new healthcare providers by 2030.

“The ageing population in our district will have far-reaching impacts on our local communities. Each and every industry sector in our region will be impacted and affected by this increase in some form or another”, said Stacie Fiddler, Executive Director of the Labour Market Group.

Both the Nipissing and Parry Sound districts can harness these trends and build upon the growing healthcare and social assistance sectors. They can also recruit more youth to service the aging demographic in the coming years.

To read the four reports in full visit https://www.northernpolicy.ca/district-reports