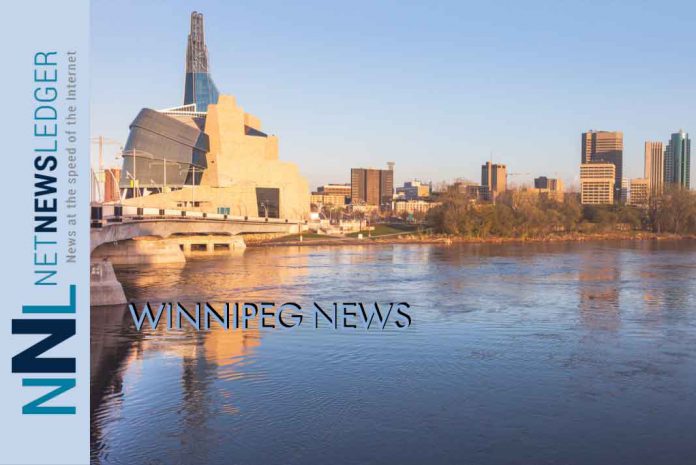 Winnipeg – Police in the City of Winnipeg report that on Friday, June 28, 2019, there were a total of 74 youths (aged 18 & under) outstanding as reported missing. Working with a number of Winnipeg organizations in co-operation, Project Return was put into effect.

The Winnipeg Police Service’s Counter Exploitation/ Missing Person’s Unit, and General Patrol Members from the West and North District Stations, in partnership with Outreach Workers from the Community in Winnipeg (StreetReach, Winnipeg Outreach Network (WON), All Nations Coordinated Response (ANCR), and the Bear Clan Patrol Inc.) initiated a Joint one-day Project Return on Friday, June 28 2019. The goal is protecting youth within our city who are at a high risk of being sexually exploited by locating those who were reported missing.

The result of this Project Return are:

Eight reported missing, at-risk youths were located. Each was transported to a place of safety.

Twenty-eight locations, known to be frequented by high risk missing youths, were checked.

Eighteen Crime Prevention through Social Development (CPTSD) contacts were made to identify and assist those involved in sexual exploitation.

Police state, “Our commitment to issues surrounding our missing youth and those at risk of sexual exploitation in the community will continue.” 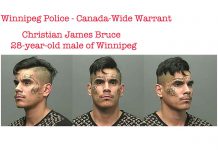