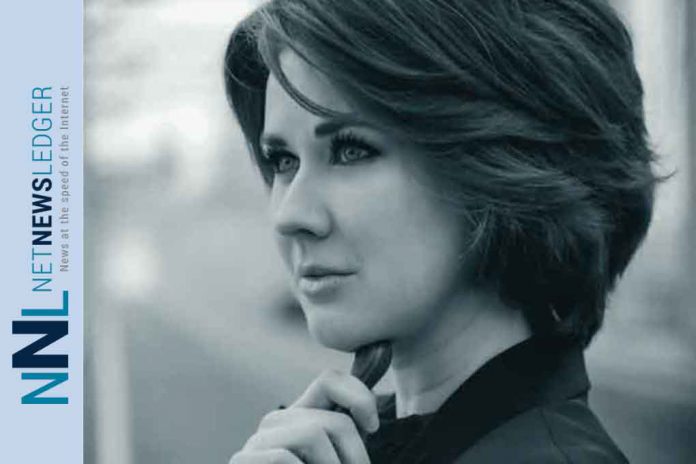 Ms. Fuller comes from a musical family, and began studying music in Saskatchewan at the age of four. In addition to conducting, she is an accomplished pianist and trumpet player. As a pianist, Ms. Fuller is a two-time laureate of the FCMF National Finals, of the CMC National Finals, and of the CFMTA National Finals in Canada. Ms. Fuller has soloed with the Longview Symphony and the Cincinnati Ballet, and has also performed with the Richmond and Kentucky Symphonies.

As a chamber musician, Ms. Fuller has performed throughout Europe and North America and was a semi-ﬁnalist in the Fischoﬀ National Chamber Competition in Indiana, and in the Plowman Chamber Music Competition in Missouri with her piano trio, Geistrio.

For three consecutive years, Ms. Fuller won awards for trumpet in the Saskatchewan Provincials, and has received praise for her trumpet work throughout North America. She has played trumpet with the Regina Symphony Orchestra and other regional ensembles.

Additionally, Ms. Fuller has been recognized for her choral hymnal arrangements, and is a composer known for her lyric melodies and technical style. As an educator, she has taught piano, trumpet and music theory at the Mossing School of Music’s summer school, and conducted the Saskatoon Opera children’s tour for 2017 and 2018.

Last year Ms. Fuller was one of three ﬁnalists for the prestigious Eﬀron Conducting Fellowship at the Chautauqua Institution in New York.

Ms. Fuller’s duties with the TBSO will include programming and conducting education concerts, conducting second stage performances, and assisting in the delivery of the orchestra’s 50+ performances every season.

Mr. Haas is enthusiastic about the appointment. “Maria was not only the unanimous choice of our Selection Committee but also unanimous choice of the TBSO musicians and the Thunder Bay Symphony Chorus singers, all of whom participated in the audition process.” He concludes, “Not only is the TBSO fortunate to have attracted Maria Fuller, but also to have attracted so much superb talent to our auditions.”

He went on to thank committee chair Paul Inksetter, all those who participated in the selection process. He also extended his personal thanks to TBSO’s Interim Resident Conductor, Ms. Mélissa Biroun, for her tireless work in bridging the gap between the two resident conductors.

Ms. Fuller replaces Simon Rivard who left the position at the TBSO to become the Resident Conductor of the Toronto Symphony Orchestra last year.