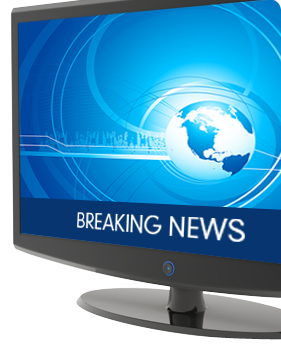 WASHINGTON – A recently published study has revealed that many of the world’s nations — more than half — are in the depths of what the Irish Examiner is calling a ‘baby bust.’

The study was published in the Lancet and involved following fertility trends in every country between 1950 and 2017. The study showed that 91 nations are not producing enough children necessary to maintain their current population numbers.

A couple aged 29 to 33 with a normal functioning reproductive system has only a 20% to 25% chance of conceiving in any given month, and Dr. Christopher Murray, Director of the Institute for Health Metrics and Evaluation at the University of Washington, says that these results stem from lack of reproductive healthcare access.

“The lower rates of women’s fertility clearly reflect not only access to and availability of reproductive health services, but also many women choosing to delay or forgo giving birth, as well as having more opportunities for education and employment,” said Dr. Murray.

The study measured the total fertility rate: the “the total number of children born or likely to be born to a woman during her lifetime according to the prevailing rate of age-specific fertility in the population,” says the Examiner.

Population estimates have been made for Ireland since the time of Sir William Petty over 300 years ago in 1672 when the population was put at 1,100,000 and 1804 when it was estimated at 5,395,436. But this study shows that Ireland’s fertility rate dropped to below the ‘replacement level’ back in 1989. It also dropped 10 years later and has stayed there ever since. The fertility rate in Ireland also decreased by upwards of 26% between 1986 and 2016.

Despite these findings, the global population has nearly tripled since 1950 and officially reached 7.6 billion last year.

“Although total fertility rates are decreasing, the global population continues to grow as death rates decline and because of population ‘momentum’ in previous decades,” Dr. Murray said.