The Chill are returning from a 3-game road trip where they narrowly defeated the Lions in St. Louis 4-3 with a late marker in 90+ minutes by Sergio Campano to clinch the needed 3 points. After a day of traveling from Missouri to Illinois, the team headed to Chicago where they faced 2nd place Chicago United. The Chill came out with only 1 of 6 potential points in Chicago leaving them in a bind for a playoff spot.

The scenario is clear that the Chill must win all of it’s 3 final home games. This weekend vs the St. Louis Lions and next Wednesday, July 11th when Kaw Valley of Kansas City makes their first Canadian appearance. In addition to the must-wins, the Chill will need some help from division winners Des Moines Menace (10-0-1) as they face Chicago United (7-3-2) this Friday and Saturday in Iowa. Chicago will need to grab a minimum of two points from the two games vs. Des Moines this Friday and Saturday.

“We are starting to recover many of our injuries and played good minutes on the road, but it was not consistent enough for a full match,” commented Coach Petraglia. The team played all 3 games on the road under extreme heat conditions that forced all 3 games to be stopped by the officials for scheduled water breaks.

The team will look to come out strong while keeping a close eye on the Chicago/Des Moines matches as they play at the same time Friday and Saturday. The Chill plan to be in full force with all players on the roster available to dress except for captain Mitchell Osmond who is day to day. “We are in playoffs now with 3 games left so we must give ourselves the best opportunity to get all the points,” replied Petraglia.

This weekends game the Chill will also host players from the Winnipeg Bon Vital Soccer Club who are in the city for league games against several Chill Reserve youth teams as well as teams from Sioux Lookout, Dryden, and Fort Frances who are participating in the Chill Annual Soccer Festival. Saturday night is autograph night and the first 100 fans will receive a complimentary 2018 Chill team photo. 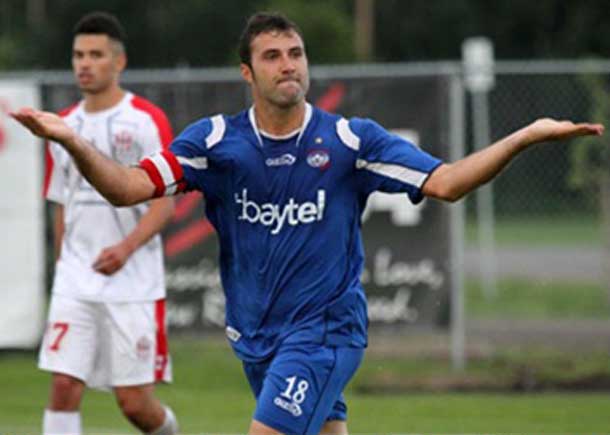