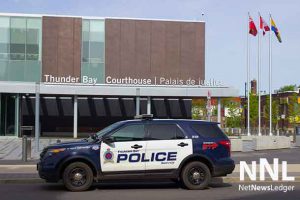 The TBPS Economic Crime Unit have completed investigating eleven complaints received since 2016 from various individuals who hired a handyman and prepaid for home renovations or items that were never delivered.

In total, the complainants paid more than $55,000.00 for services or products not received.

Richard William Nestor Belbas, 41 years old, has been charged with:

He has been released and will appear in court on February 13, 2018.

Investigators would like to caution the public about entering into transactions with individuals without seeing the product they are buying or having the work completed before making payment.

Always confirm who you’re dealing when entering to an agreement with a private business or individual. 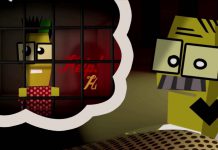 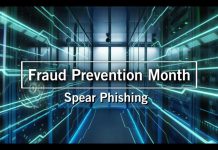