Home Health Many Canadians struggle to put food on the table 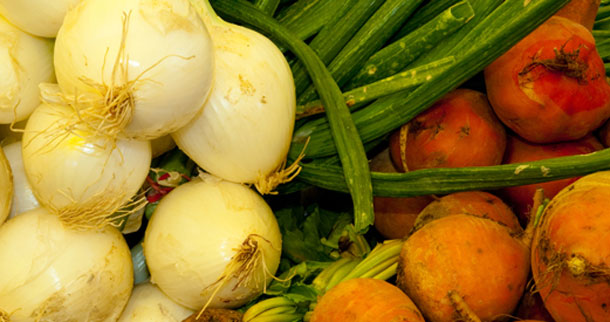 Food Security – What do YOU Need to Know?

THUNDER BAY – For many Canadians, food plays a central role in the holiday festivities. But for those experiencing food insecurity, a bountiful feast will not be in the cards this year. Over 4 million Canadians, including 1.15 million children experience some level of food insecurity.

Then there are the social impacts of food insecurity that most of us wouldn’t consider, such as not being able to invite friends and family to dinner or being unable to afford to meet people for coffee.  Food poverty can also create stress and conflict in family relationships and meals are often not a happy gathering opportunity.

Evidence shows that among children, food insecurity is associated with poorer physical and mental health outcomes, including the development of a variety of long-term chronic health conditions such as asthma and depression.

Food Banks Canada recently estimated food bank use for a twelve month period at 1.7 million people, yet the number of food insecure individuals living in Canada is more than double this estimate. The main reason for this discrepancy is that most people struggling to afford the food they need do not turn to charities for help. The evidence suggests that using food banks is a last resort. Because food banks rely on donated food, both the amount and type of food available for distribution is limited, and agencies are unable to provide for everyone in need.

It is perhaps surprising, but households reliant on wages and salaries make up the majority of food insecure households in Canada at 62 percent. Households whose main source of income was either pensions or dividends and interest had the lowest rate of food insecurity in 2012 at seven percent — compared to 11 percent for people in the workforce and 70 percent for people on social assistance (i.e., welfare and disability support programs). Researchers suggest the low rate of food insecurity among Canadian seniors reflects the protective effects of our public pension system.

Studies have shown that improved incomes and changes in employment can reduce food insecurity. An example of this can be found in Newfoundland and Labrador where evidence shows that from 2007 to 2012 the rate of food insecurity among households living on social assistance in this province fell from a staggering 60 percent to 34 percent. During this time period, the Newfoundland government made several changes to improve the circumstances of people living on social assistance, including increasing benefit levels and indexing them to inflation (until 2012).

Let’s not let another year go by without addressing food insecurity in Canada.  In a country as rich as ours, there’s no reason anyone should go hungry.

Carolyn Shimmin is a Knowledge Translation Coordinator with EvidenceNetwork.ca and the George and Fay Yee Centre for Healthcare Innovation.

Valerie Tarasuk is a Professor in the Department of Nutritional Sciences and Dalla Lana School of Public Health at the University of Toronto and Principal Investigator of PROOF, a research program funded by the Canadian Institutes of Health Research to identify policy interventions to reduce food insecurity in Canada. 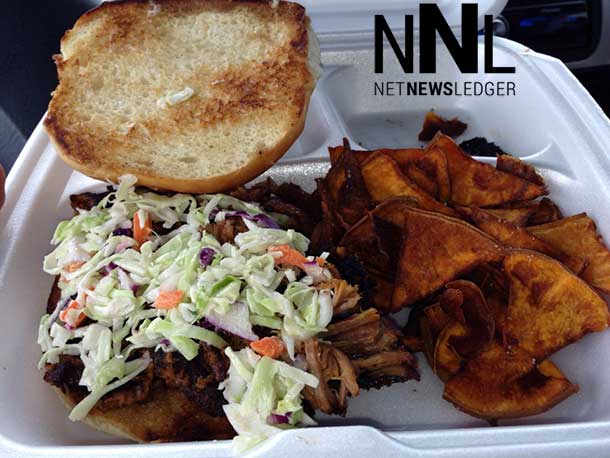