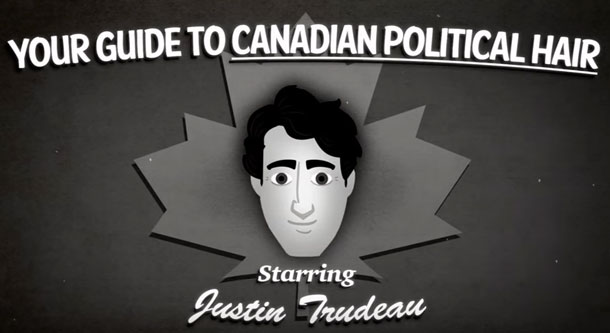 THUNDER BAY – The Liberals are taking a tongue in cheek approach to the last weekend of the campaign. The Party has released an ad on Youtube that explains that no matter how nice Justin Trudeau’s hair looks, that he has the best platform.

The Liberal leader is criss-crossing Canada with a Thunder Bay whistle-stop planned for 4:30PM at the Thunder Bay International Airport.

The governing Conservatives are countering with a strong message to their supporters in the last weekend of the campaign. The Conservative message is simply that under a Liberal Government that Canada’s economy will be at risk and that taxes will go up.