WASHINGTON – Former President George H.W. Bush has been hospitalized for shortness of breath in Houston, Texas.

A spokesman for President Bush said that the former President was taken by ambulance Tuesday evening as a precaution.

This is the 41st commander-in-chief earlier this year skydiving on his 90th birthday.

Bush’s latest health scare comes two years after he was hospitalized for seven weeks for bronchitis and related ailments.

U.S. President Barack Obama, who’s vacationing in Hawaii with his family, has sent his “good wishes” to the former President. 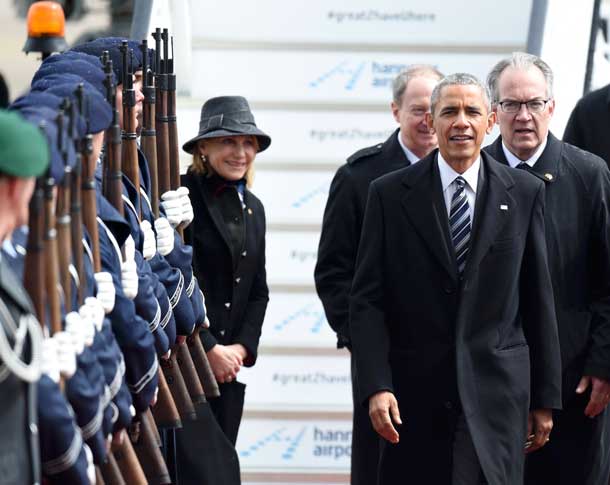 The State of the Union is Strong – President Obama