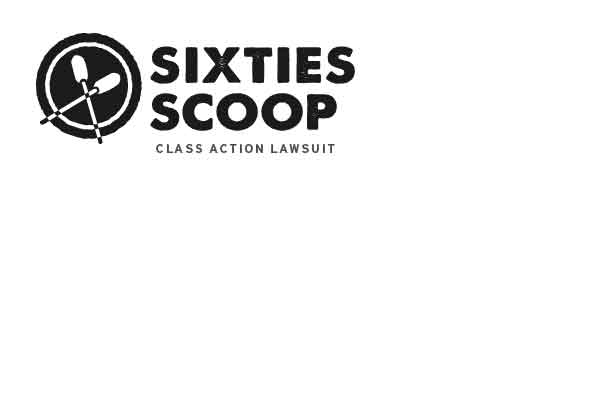 THUNDER BAY – Anishinabek – Nishnawbe Aski Nation (NAN) Deputy Grand Chief Goyce Kakegamic is welcoming a decision by the Ontario Superior Court dismissing an appeal by the Government of Canada that will allow a landmark case on the deprivation of cultural identity, the ‘Sixties Scoop’, to proceed as a class action lawsuit.

“For the first time in Western law a court has recognized our First Nations’ connection to our culture as a whole, and not as specific Aboriginal land, fishing or hunting interests, and that our peoples’ connection to our culture is an interest that cannot be disputed,” said NAN Deputy Grand Chief Goyce Kakegamic, who holds the social services portfolio. “This is the first time a court in the Western world has given this importance to cultural identity and granted permission for a legal case to proceed where a people were robbed of their cultural identity.”

Between 1965 and 1985 an estimated 16,000 Aboriginal children in Ontario, including members of NAN First Nations, were removed from their homes and placed in other (mostly non-native) communities. An entire generation lost its Aboriginal identity and culture through what is known as the t Sixties Scoop.

Marcia Brown Martel (now Chief of Beaverhouse First Nation) and Robert Commanda launched a lawsuit in February 2009 against the Attorney General of Canada under the Class Proceedings Act. Prior to yesterday’s decision, two judges had ruled in favour of the class action proceeding, allowing Chief Brown to be a representative plaintiff for Sixties Scoop survivors in Ontario.

In the December 2, 2014 unanimous decision the Ontario Superior Court dismissed a federal appeal of the certification order, allowing the case to proceed as a class action. In the written decision, Mr. Justice Nordheimer stated that “the importance of Aboriginal rights cannot be disputed” and they are specifically “recognized and affirmed” by Section 35(1) of the Constitution Act and a long line of authorities.

“It has been a difficult path to litigation for these courageous plaintiffs and we will continue to support their efforts to hold the federal government accountable for transgressions that have permanently scarred countless First Nations,” said Kakegamic. “It has taken a long time, but it is a beginning.”

A website (www.sixtiesscoopclaim.ca) has been established to help First Nations register and obtain more information on the class action proceedings. 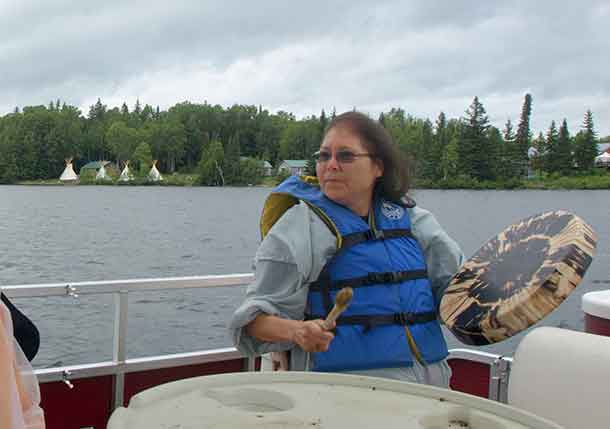