Forensic investigators were digging through the concrete floor of a barn northeast of Toronto, where it was believed the bodies of three murdered First Nations boys were buried in the 1950s. Police have found nothing after digging up the barn.

Karen Restoule, Justice Coordinator for the Chiefs of Ontario, says that even though Glenna Mae Breckenridge’s accounts were not accurate in terms of location of the bodies, her allegations raise the very real issue of missing children from that time period.

“The state, church and authorities placed little value on the lives of First Nations peoples and in particular as we see here – on the lives of First Nations children,” says Restoule. “The Truth and Reconciliation Commission is doing research on the issue of missing and unreported cases of missing First Nations children in their ‘Missing Children Project’. In this project, starting in the west, so far they’ve identified 4,100 children missing from Indian Residential Schools who were unreported. 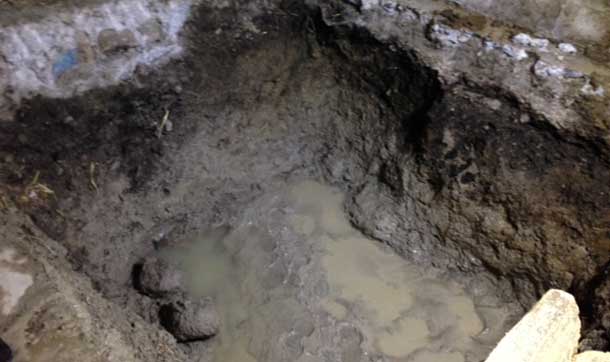 Grand Council Chief Madahbee says that our communities have stated that they might know of three missing First Nation boys in that area and an investigation should be opened to find them – as well as any other missing First Nations children – who were in Residential Schools or not.

Madahbee noted that leadership and community protocols and perspectives were sought and respected during this investigation and that ceremonies were conducted by communities closest to the farm in October.

“The investigations into Glenna Mae’s claims were very thorough – they dug wider and deeper than originally suggested,” says Madahbee. “I thank all of those involved in this investigation.” 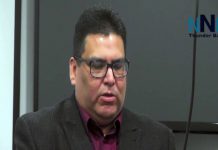