OTTAWA – Health – “It is the greatest Christmas present ever,” said Devon Nicholson. “I am now cured of Hepatitis C, I was cured at the three month test, and now at the six month test. The only way I could be infected now would be to be re-infected”.

Nicholson found out he had the disease after finally realizing a life-long dream of being a professional wrestler in the World Wrestling Entertainment. The Ottawa-based grappler, called by many in the wrestling world one of the best heels in the business, had signed a contract with the massive world-wide empire of the WWE®,

That is when the worst possible news came. Nicholson tested positive for Hepatitis C, that led to the cancellation of his contract.

The long fight over Hepatitis C was documented on NetNewsLedger.

For every man, woman and child who is facing a challenge in life, the message from Devon Nicholson’s long and very tough fight is a simple one; Never give up. Over the course of his treatment, Nicholson had his personal highs and lows, he fought sadness, depression, fear, and yet deep inside you could tell that the fighter, and the man was going to somehow overcome all odds.

The latest news, coming just before Christmas is one of special timing. It shares in the miracles of the season, and in the ever enduring spirit that is humanity and our ability to overcome all obstacles. 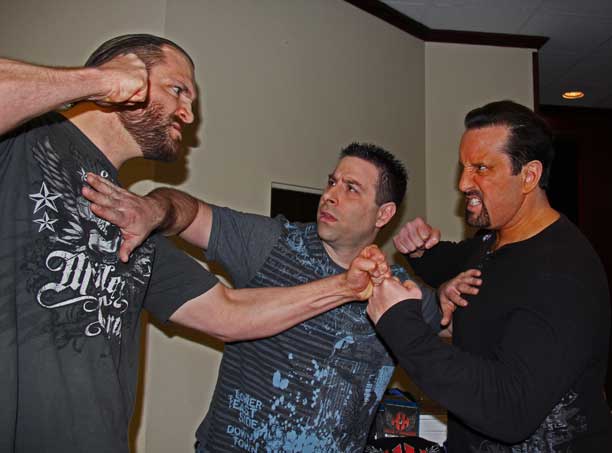